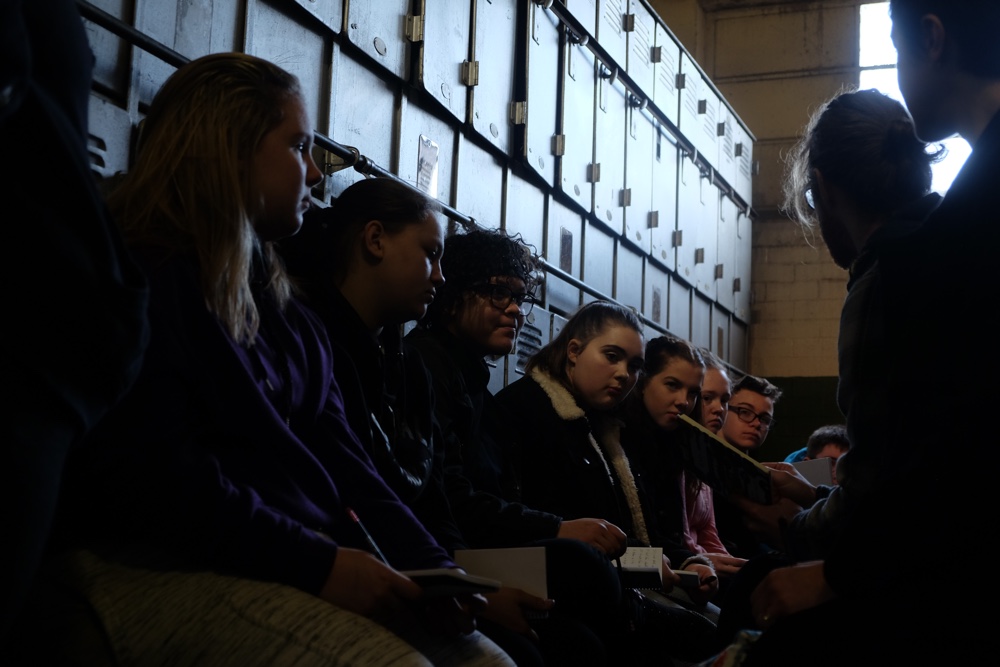 for IVE in Yorkshire
_

Ignite Yorkshire was a region-wide programme with the aim to ignite a revolution in how Yorkshire’s industrial heritage is viewed, understood, enjoyed, and looked after by young people. Ignite Yorkshire was funded by and part of the National Lottery Heritage Fund’s Kick the Dust programme.

In 2018 Curious Things who, are Lenni Sanders and friend of the Squad Harry Jelley worked with the Fruitbowl young LGBTQ+ group to develop a strand of a new app for Sheffield’s Kelham Island Industrial Museum. You can read a paper on the project presented by Kelham Island’s Rebecca Walton to the Education in Museums Annual Conference. In 2019 we worked with Fruitbowl again, this time Lauren Vevers delivered a three day workshop making zines in response to the museum’s collection.

In 2018 coal miner’s granddaughter Chaz Josephs worked with artist Helen Thomas and students from Wakefield’s Cathedral Academy to explore the culture of mining and the tradition of mining posters for the National Coal Mining Museum. The posters they produced featured in an exhibition of historic posters in the Museum. In 2019 coal miner’s grandson Andy Owen Cook took another group of Cathedral Academy students down the mine, worked on them with writing and collated their thoughts about mining and writing into a sound piece, you can listen to here.

During the pandemic Squad Director Steve Dearden wrote the Emergency Museum booklet which was distributed by Ignite in activity packs to children in the region. The Emergency Museum, a workshop that questions who makes choices about what museums show and how they interpret objects has become a staple Squad workshop we have gone on to deliver in other regions.

As the pandemic eased the focus of the project switched to Canals and our work with Canal Connections and most recently, James Varney has been working on an audio project with Cactus crew exploring the forgotten Bradford Canal.

Throughout the project, Steve took part in a series of reflective labs, in which all the project partners evaluate and learn together. 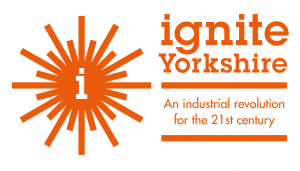