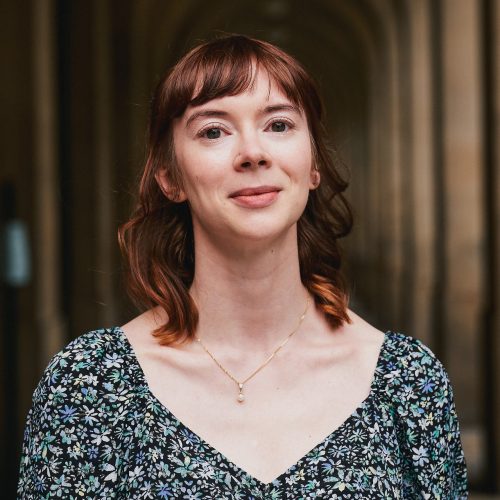 Lenni Sanders (she/they) is a writer and performer in Manchester whose debut pamphlet Poacher was published by The Emma Press in May 2019. A regular performer at live literature events, Lenni has performed poetry at Kendal Calling and Lancaster Music Festival, and headlined local nights such as Verbose and Stirred. From 2015 to 2018 Lenni was co-producer of Curious Things, a collaboration with poet Harry Jelley, making interactive performances for museums and heritage organisations, and running workshops. Lenni is also a creative writing workshop facilitator, previously running Project M with James Varney to plan and deliver workshops for a group of writers based in and near Manchester aged 16-22, brought together by The Writing Squad. She previously edited for Cadaverine, the online magazine publishing work by writers under 30.  Lenni also writes personal essays, which have been published by The Real Story and Entropy and Lenni's poems have appeared in bath magg, Occulum, The Tangerine, Grimoire, Butcher's Dog, Adjacent Pineapple and elsewhere. 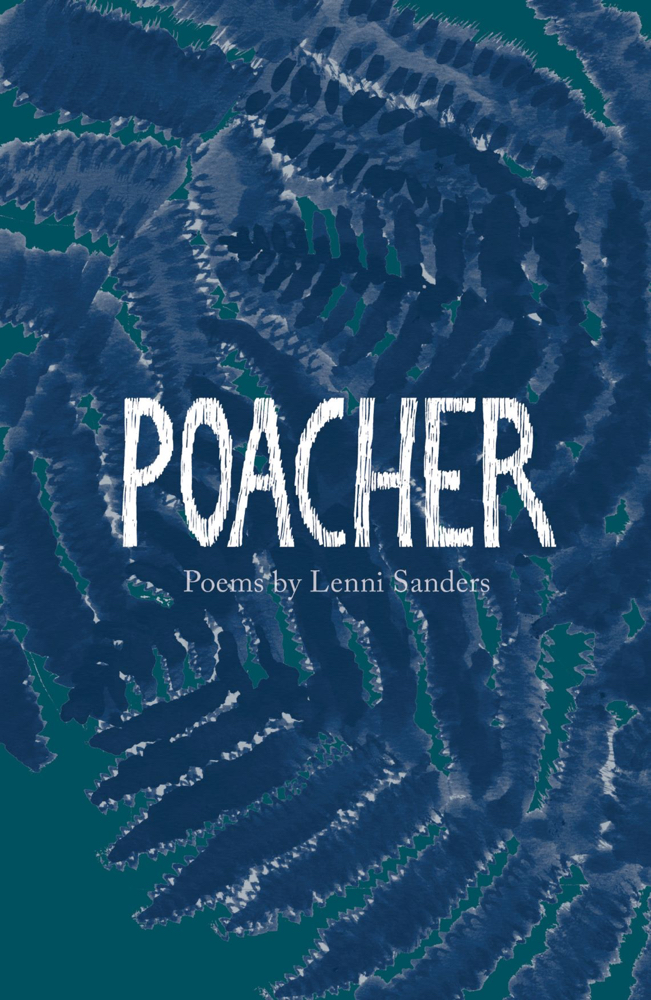 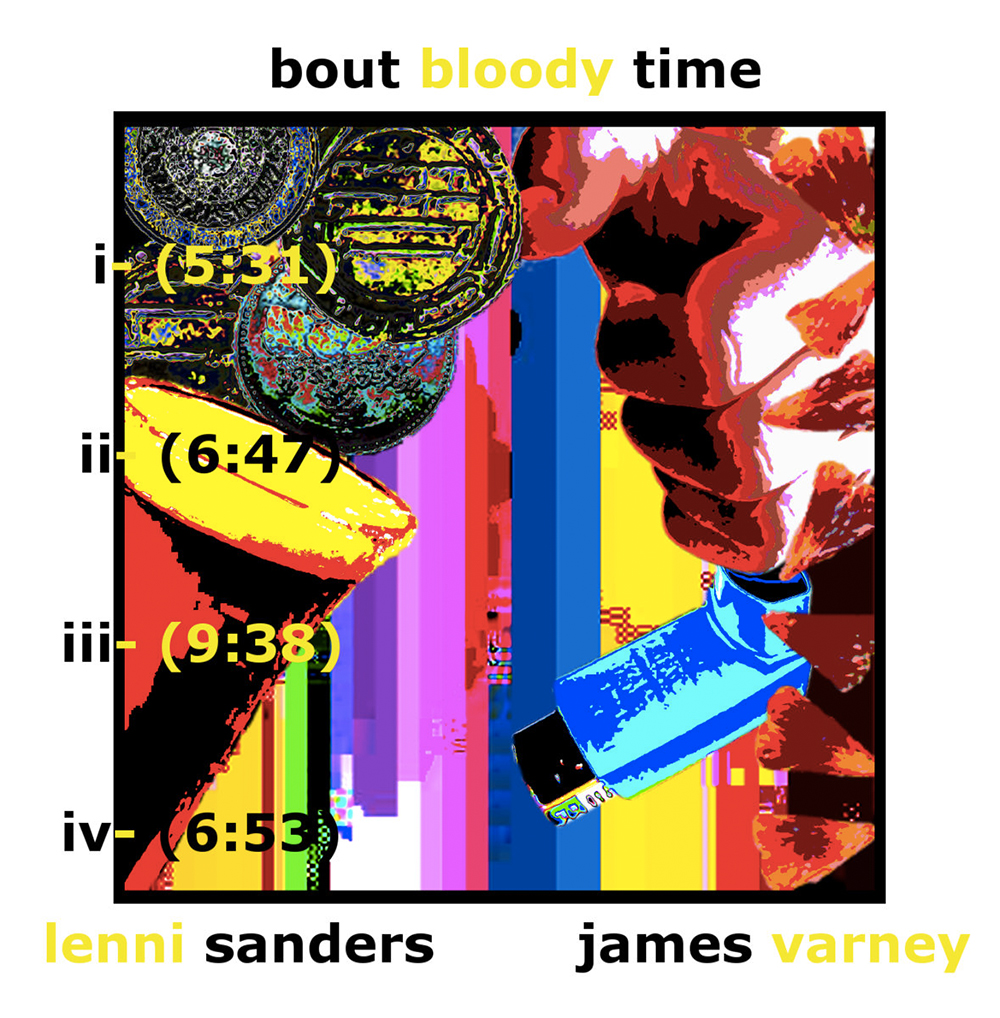 Send a message to Lenni Sanders