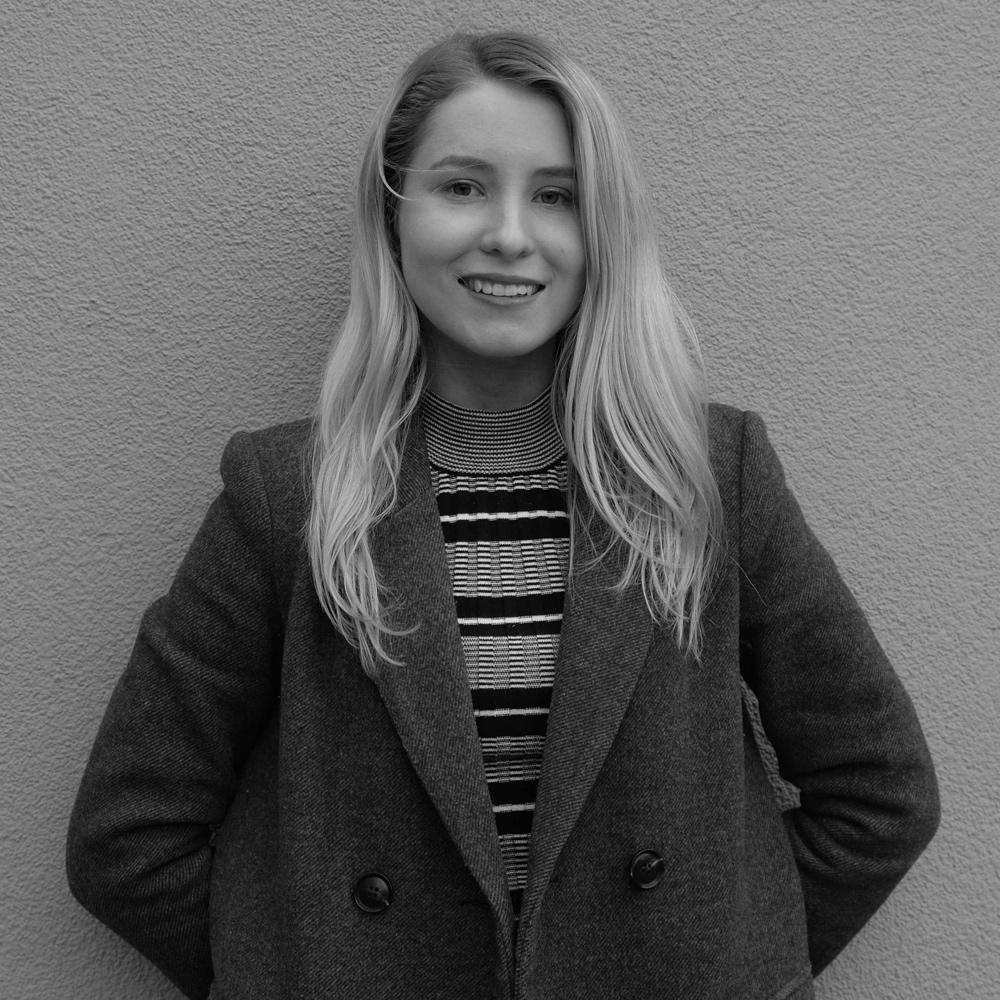 Lydia said it was a “massive privilege to write for such iconic actors”.

Janine’s paranoia about Mick and Linda festers and when Sonia catches her spying on them, she assures her it’s all in her mind. With Phil’s money on his mind, Alfie tells Tommy he can’t help with the school fundraiser – but quickly changes his mind when he sees how upset his son is.

You can catch the episode on iPlayer now.