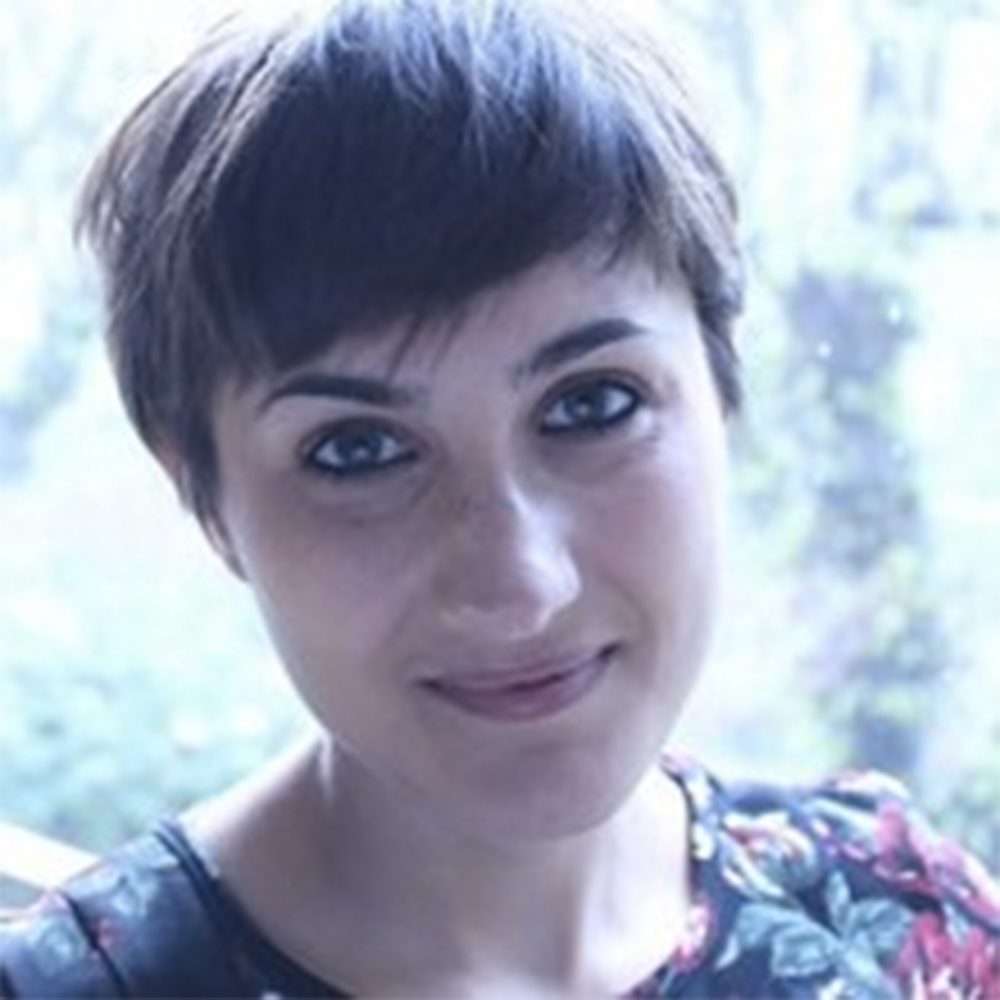 Jessica Mitic, a member of the team at BBC Audio Drama North, has co- produced Tom Clancy’s ‘Splinter Cell: Firewall’: a thrilling new action-adventure drama, based on the video game Splinter Cell.  It is adapted from the novel by James Swallow and dramatised by Sebastian Baczkiewicz and Paul Cornell.

Episodes go out weekly on BBC Radio 4, Fridays at 2:15pm. Alternatively all episodes can be listened to now here on BBC Sounds.