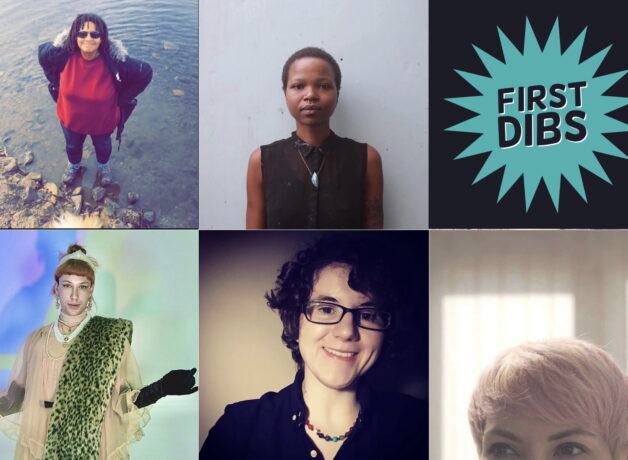 First Dibs: The Assembly is a script-in-hand sharing of five new plays written by LGBTQ+ playwrights. and the culmination of Dibby Theatre’s first ever First Dibs course.

Liz’s piece is a one-person show. The protagonist hops forward and back in time, over the course of a year like no other, to retrace her walks around the canals of Manchester. She encounters various creatures – a food-orientated cat, a haughty goose, an invisible dog, and a philosophical bee – and their conversations dip between fear, reflection, humour and tenderness, as the world around them changes, and the protagonist makes some big decisions.