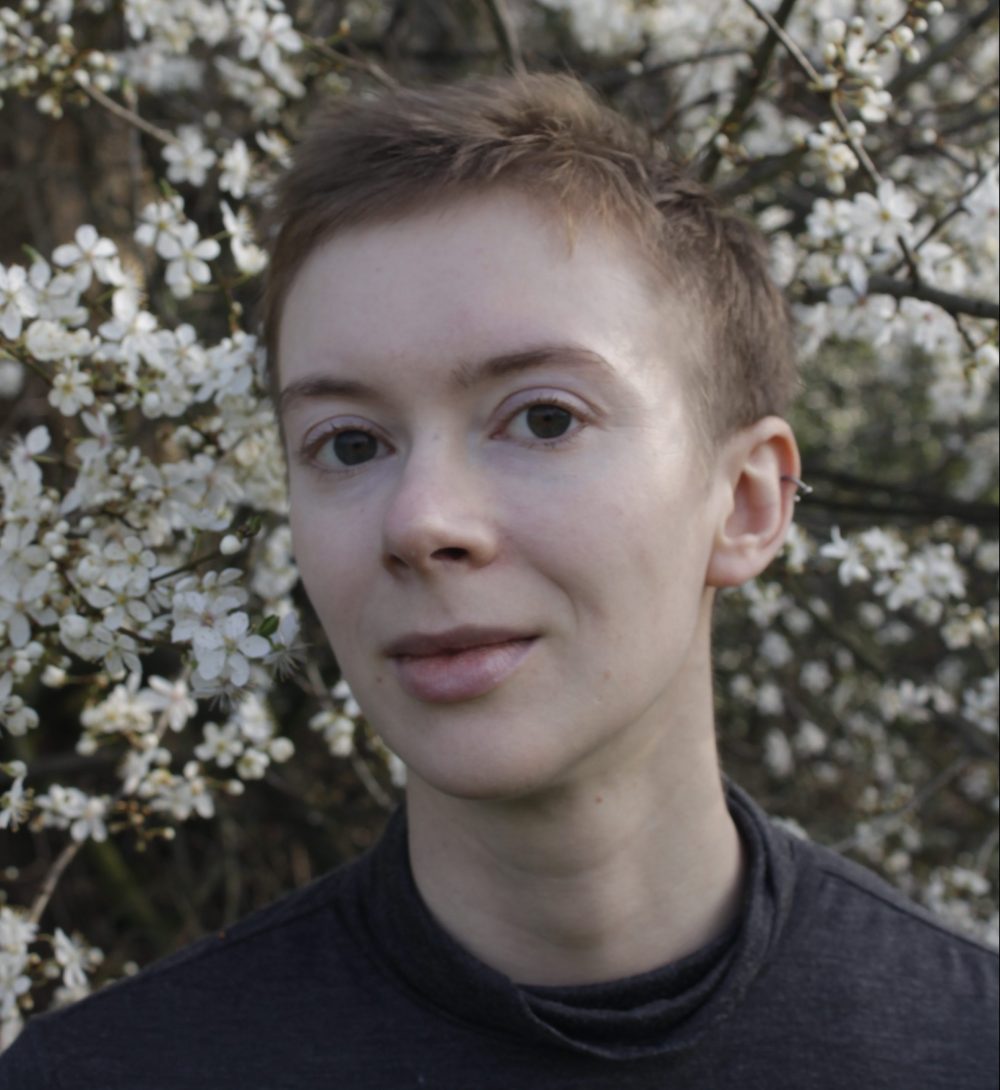 Lenni Sanders will be performing at Entertainment Club on Sunday 6th February at the Kings Arms Salford.

After being name-checked by the Guardian as one of the brightest hopes of the Manchester entertainment scene, Entertainment Club is back, by popular demand! Now in the luxurious upstairs theatre of The King’s Arms, Entertainment Club returns with a widescreen cabaret format, welcoming not only stand-up comedy but also (though not limited to) avant-garde noise bands, sinewy performance art, and decadent gothic romance.

Hosted by Jim John Harkness (‘Veering towards a breakdown’- The Guardian) the evening is an experimental space for exploding the confines of genre, where the audience bring no preconceptions and expect nothing from the performers, except, perhaps, a compulsory offering of their shimmering soul.