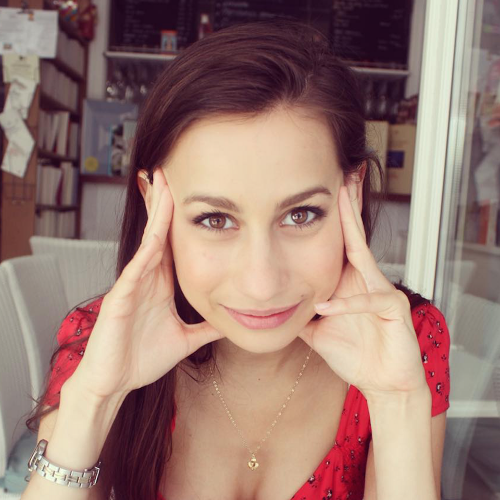 Flora is an award-winning journalist, essayist and writer based in London. She's a previous winner of the Vogue Talent Contest, and was named one of the London Library's 40 Emerging Writers 2020/21. She was shortlisted for the VS Pritchett Short Story Prize, and the Harper's Bazaar Short Story Prize. Her journalism has been published in the likes of TIME Magazine, Observer New Review, Vogue, Radio Times, and The Telegraph, and she’s won several other national writing and journalism awards, including the ELLE Talent Contest 2014 and Student Journalist of the Year at the Words By Women Awards 2016.