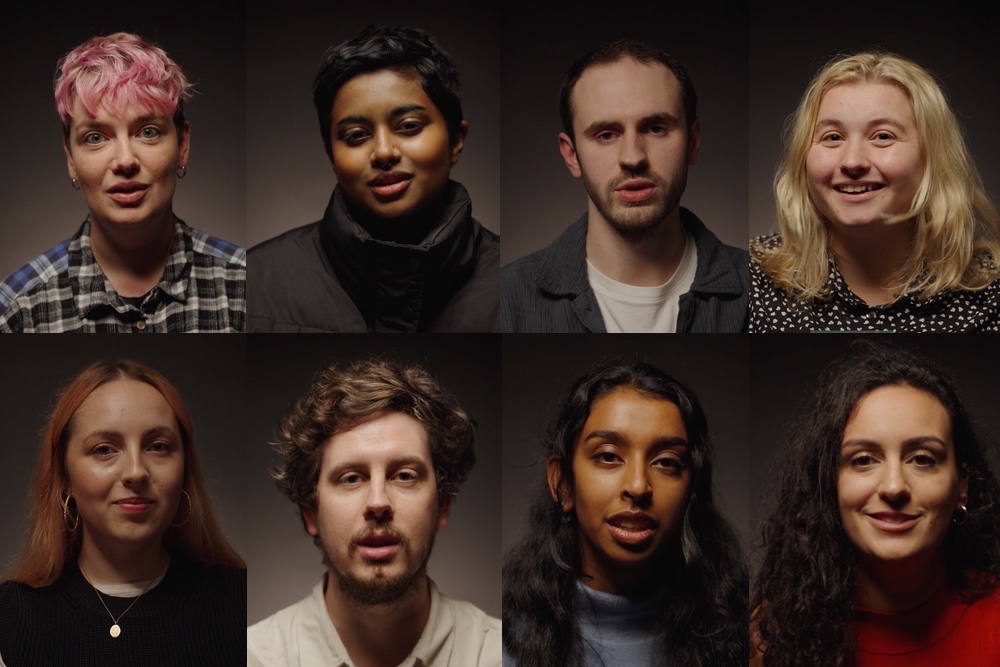 The Rugby League World Cup took place across the north of England in autumn 2022, combining for the first time the men’s, women’s and wheelchair competitions. Pinwheel provides creative producing and consultancy services in outdoors arts, major cultural events and festivals.

Pinwheel commissioned the Squad to find eight poets to respond to the themes The Power of Poetry and The Power of Together. We met for a joint writing session on Zoom then a week later Riley Bramley-Dymond and Tom Stephens filmed our pieces. The poets read at civic receptions for the teams in Hull, Newcastle, Warrington and Leeds and the films were shown in the stadia before matches.

You can watch the films here!