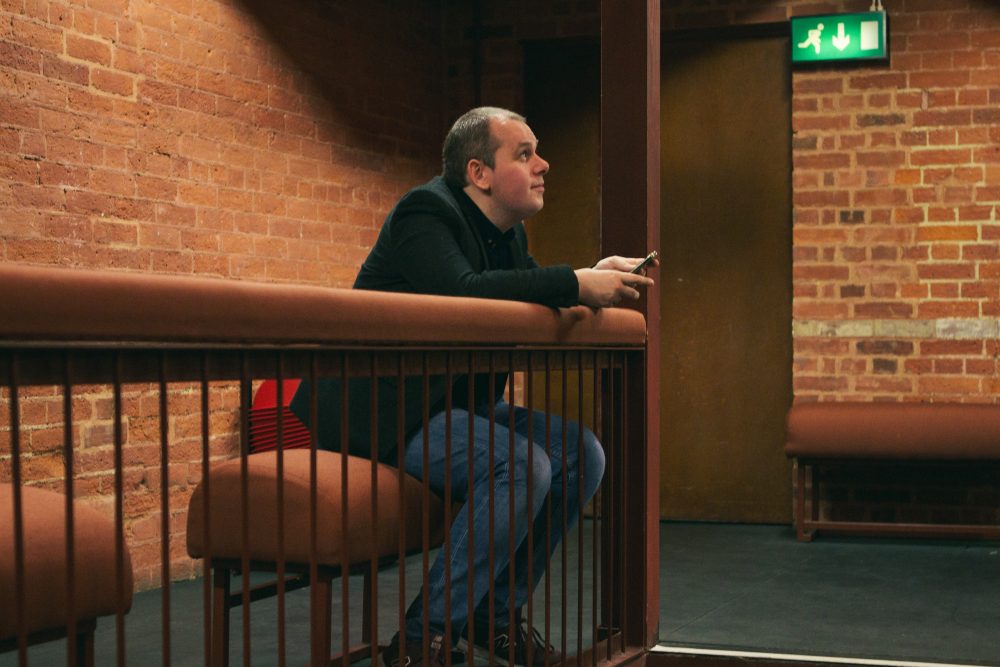 Squad grad Matthew Ingram has been longlisted by the BBC for their inaugural Wales Writer in Residence.

The winning writer will be awarded a total bursary of £12,000 to assist their year-long placement as Wales Writer in Residence. Over the 12 months they’re in post they’ll be offered two consecutive residencies; an initial 6 months with BBC Cymru Wales including working with BBC Studios, followed by 6 months with NTW gaining bespoke mentoring and training, and access to expertise and contacts. In addition their winning script will be commissioned, developed and produced for BBC Radio 4 and/or BBC Sounds.

The winner will be announced later this month!