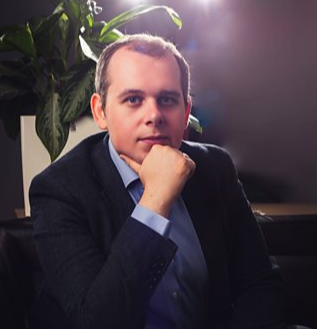 Matthew is an emerging writer for theatre, TV and radio born and raised in Wales, and based in Yorkshire. He has been developed by Sherman Theatre, Leeds Playhouse, BBC Writersroom and The Writing Squad.

His writing often manipulates histories and fuses media to create work which is fiercely theatrical. Recently, his work has appeared on BBC Radio 3’s The Verb, with York Theatre Royal and Roots Touring’s CROWD series and at The North Wall, Oxford, where he took part in the theatre’s Catalyst residency.

Most recently, he has been under commission to New Creatives (Tyneside Cinema/BBC Arts), and he’s currently working with St Edward’s School, Oxford on a piece for the 2021 Edinburgh Festival Fringe. Matthew is also developing a range of projects for theatre, television and radio. In the past he has worked on projects for and with Northern Broadsides, Rollem Productions, Dirty Protest, Sherman Theatre and the Royal Welsh College of Music and Drama.

Matthew has been shortlisted for a BBC Audio Drama Award (2020), Wales Writer in Residence 2019 (BBC Wales/National Theatre Wales) and the BBC Writersroom Drama Room Scheme. He has been longlisted for the Alfred Bradley Bursary Award (2019), Pint-Sized Plays’ Octoberfest programme (2018), HighTide’s First Commissions scheme (2017) and the Papatango Prize (2016). He has a degree in English from the University of York.

Send a message to Matthew Ingram