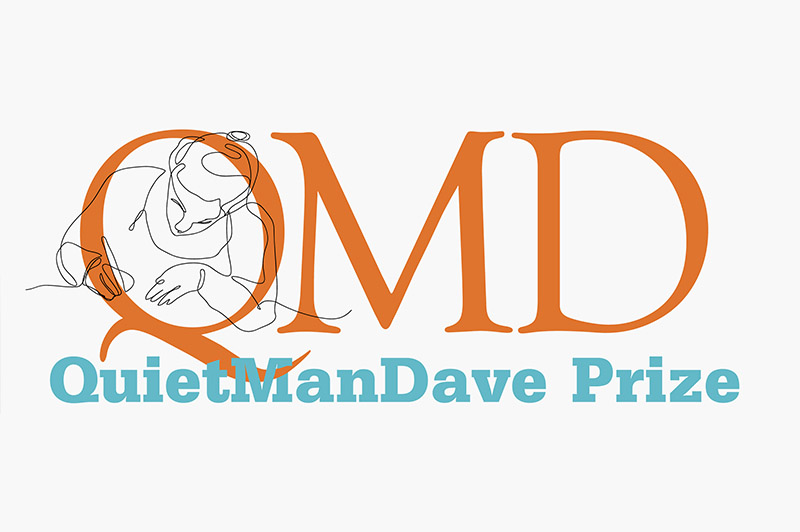 Squad grad Liz Gibson has been longlisted for this year’s QuietManDave Prize. Hosted by Manchester Metropolitan University, the prize is for short-form writing and honours much-loved Manchester critic Dave Murray.

Developed in recognition of Murray’s achievements and his passion for writing that he embraced later in life, the prize celebrates new and emerging short-form writers. It offers a top prize of £1,000, plus runner-up prizes, for Flash Fiction and Flash Non-Fiction, which for this competition are short-form written pieces under 500 words with no restriction on form.

Liz has been longlisted for her flash fiction entry, Waiting for Felix.