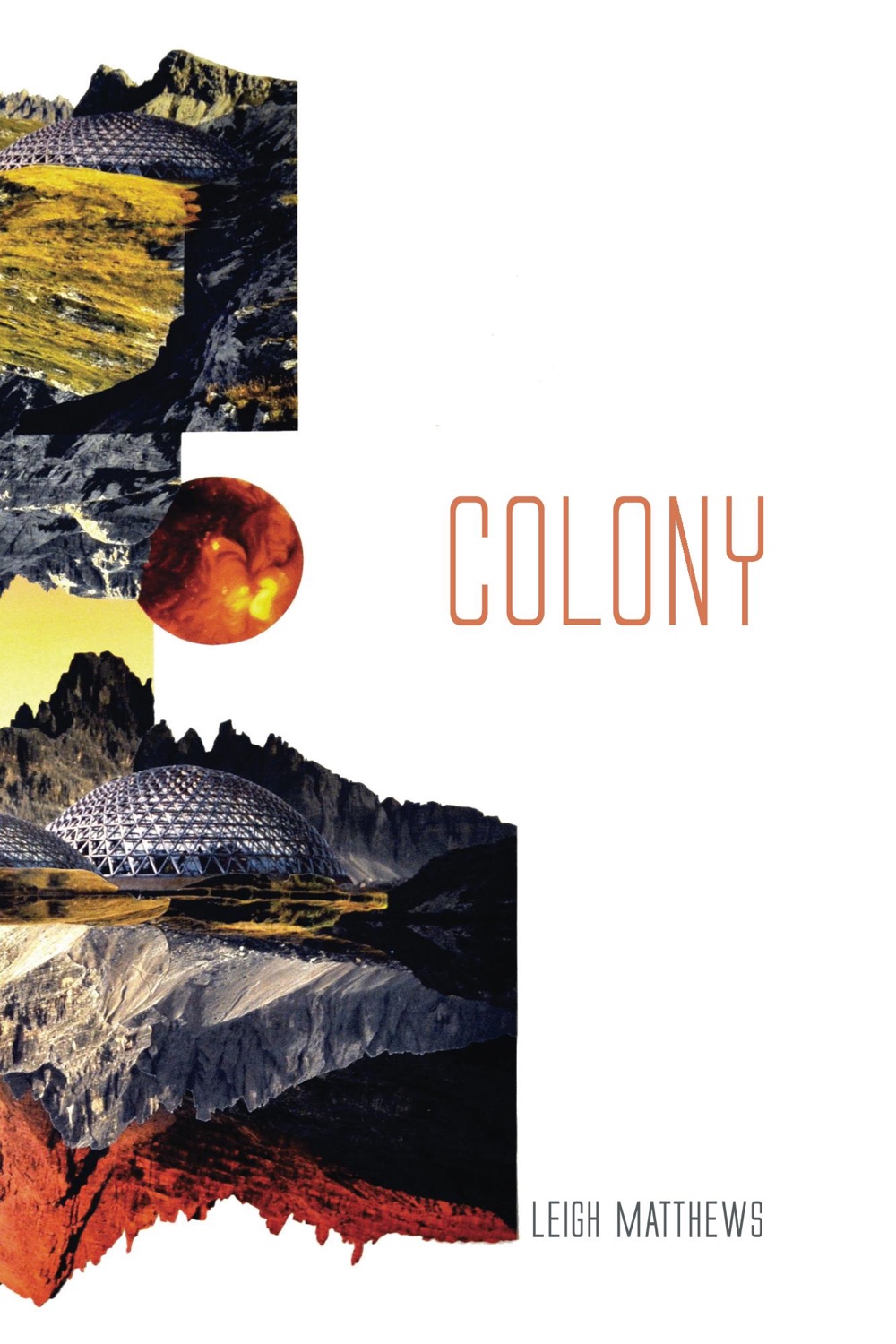 Vancouver based Squad1 novelist Leigh Matthews‘ first foray into sci-fi  Colony is available as an audio book on Audible, Amazon, and iTunes.

The year is 2036, and Project Arche – an international endeavour to create a self-sustaining settlement on Mars – has sent the first wave of civilians to the planet. 34 million miles from home, Silver Antara has learned to shelter from solar storms and guard against radiation, but when an unexplained accident occurs at the settlement’s quarry, followed by the strange disappearance of a colleague, Silver and Chief Engineer Aliyaah Diambu begin to question the behaviour of some of the station’s residents and the wisdom of Project Arche as a whole.

Colony is Leigh’s fourth novel following her The Old Arbutus Tree and The Out Vancouver series, her contemporary take on the lesbian pulp fiction genre. Catch up with Leigh and her other work on her website.