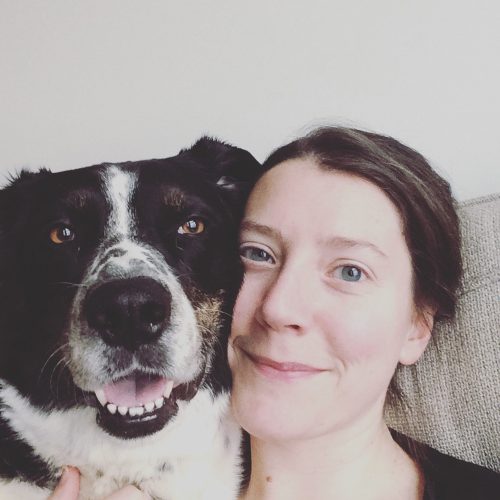 Leigh (L) Matthews is a queer, vegan, feminist, immigrant writer living in Vancouver, BC. Her first novel, The Old Arbutus Tree, was published in 2013, followed by the first two novels in the All Out Vancouver series: Don’t Bang the Barista! (2014) and Go Deep (2016). Her fourth novel, Colony, will be published in September, 2017.

The All Out Vancouver series is a contemporary take on the genre of lesbian pulp fiction. Set in East Vancouver, the series follows the lives of a medley of queer characters and offers all the fun, frolics and drama of classic pulp fiction, but none of the death, denial or heteronormativity.

L took part in Art Song Lab 2015, and her work featured at Queerotica as part of the 2015 Queer Arts Festival. Her poetry and journalism has appeared in Hobart Pulp, Driftwood, Aesthetica, PUSH, and elsewhere.

When she’s not at the beach with her pup, L works as a medical copywriter focusing on nutrition and public health communication. She is a qualified nutritionist with an interest in food security, nutriepigenetics, and intersectional vegan feminism, and published her first non-fiction title (Eat to Beat Acne) in 2015. 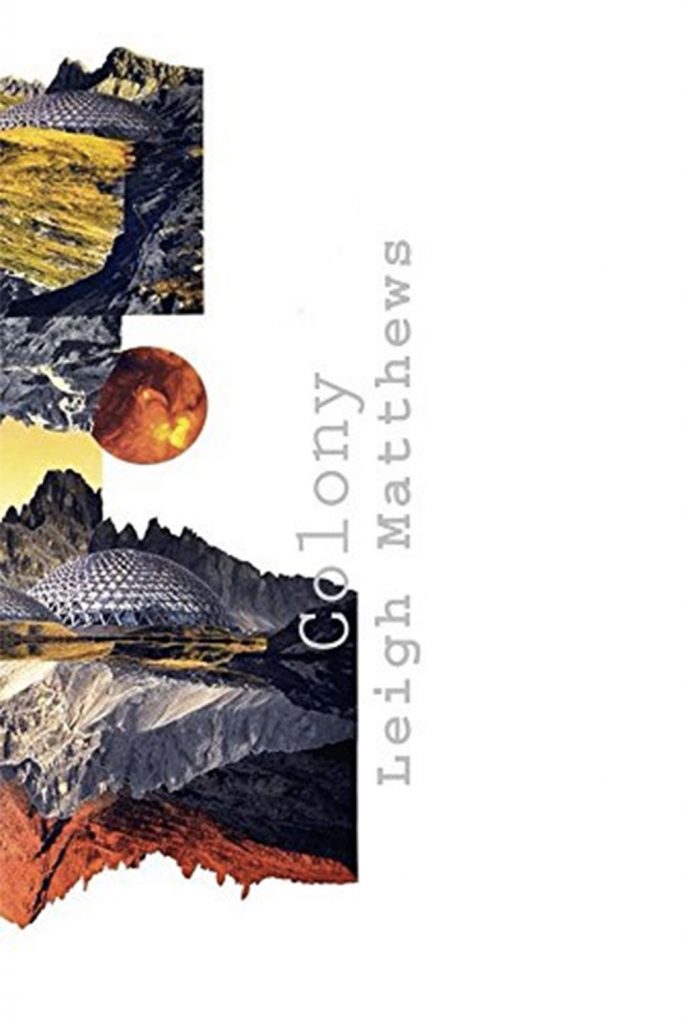 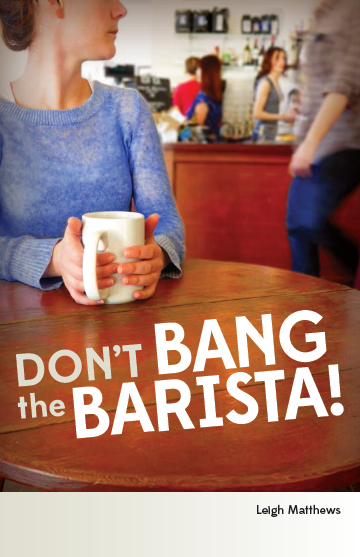 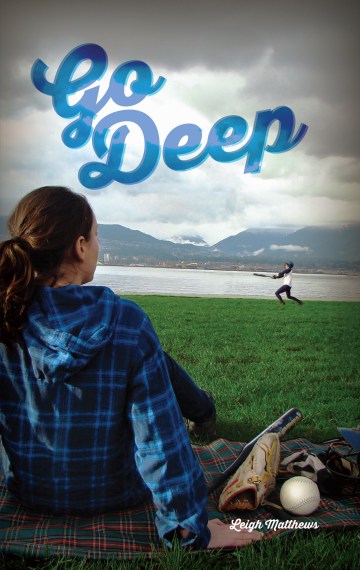 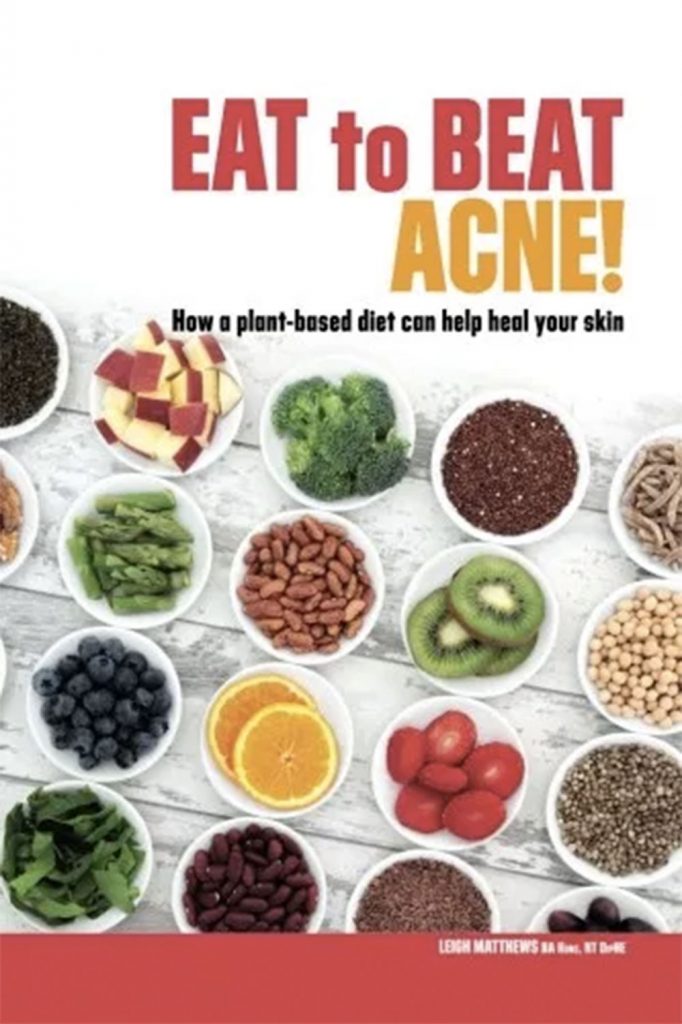 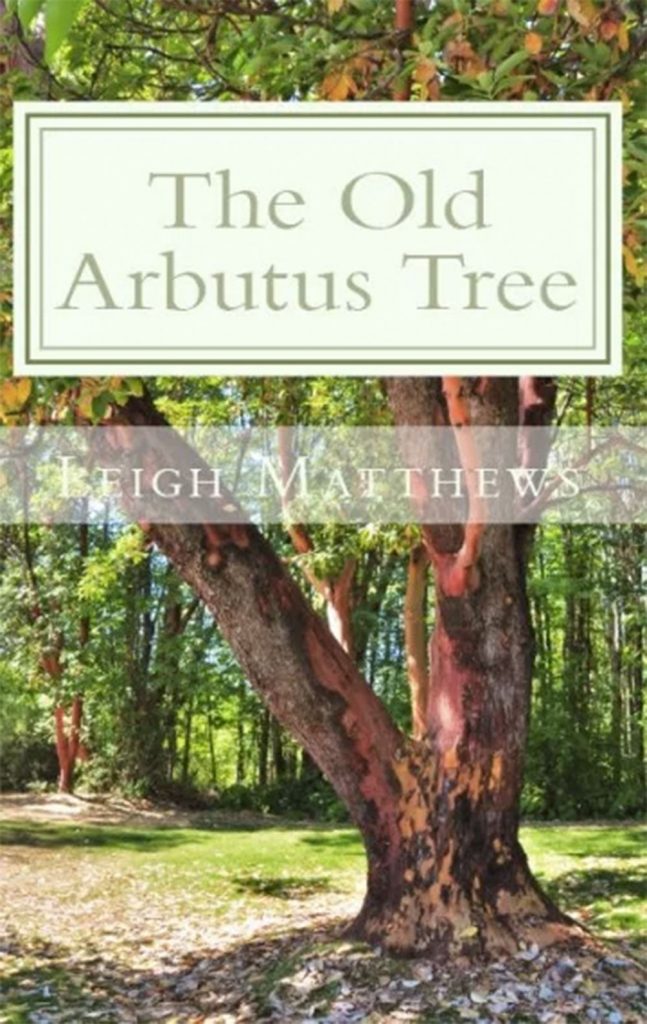 Send a message to Leigh Matthews