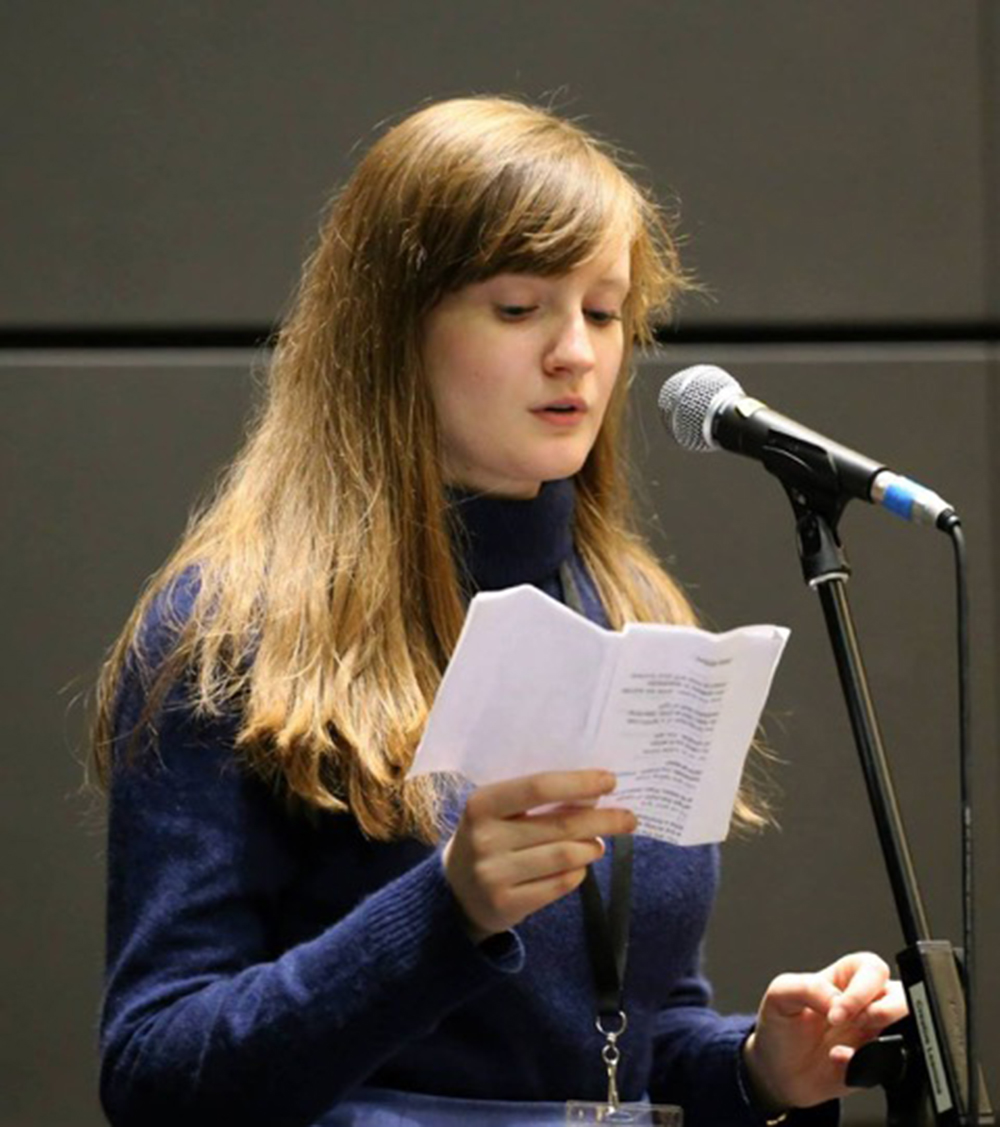 Squad 7 grad Katie Byford has written a short film, Thirty Tyrants, which is set to be directed by Livvy Edwards. Currently crowdfunding on Indiegogo, Thirty Tyrants is a satyrical mystery about two detectives who are employed by London City State’s oligarchy to investigate a conspiracy to potentially ruin the government. Set in the near future of 2034, the film explores what it could be like to potentially live under a terrible political outcome for London.

Funding closes on the 24th February – go check out the trailer here!