Libby Williamson is our new Coordinator 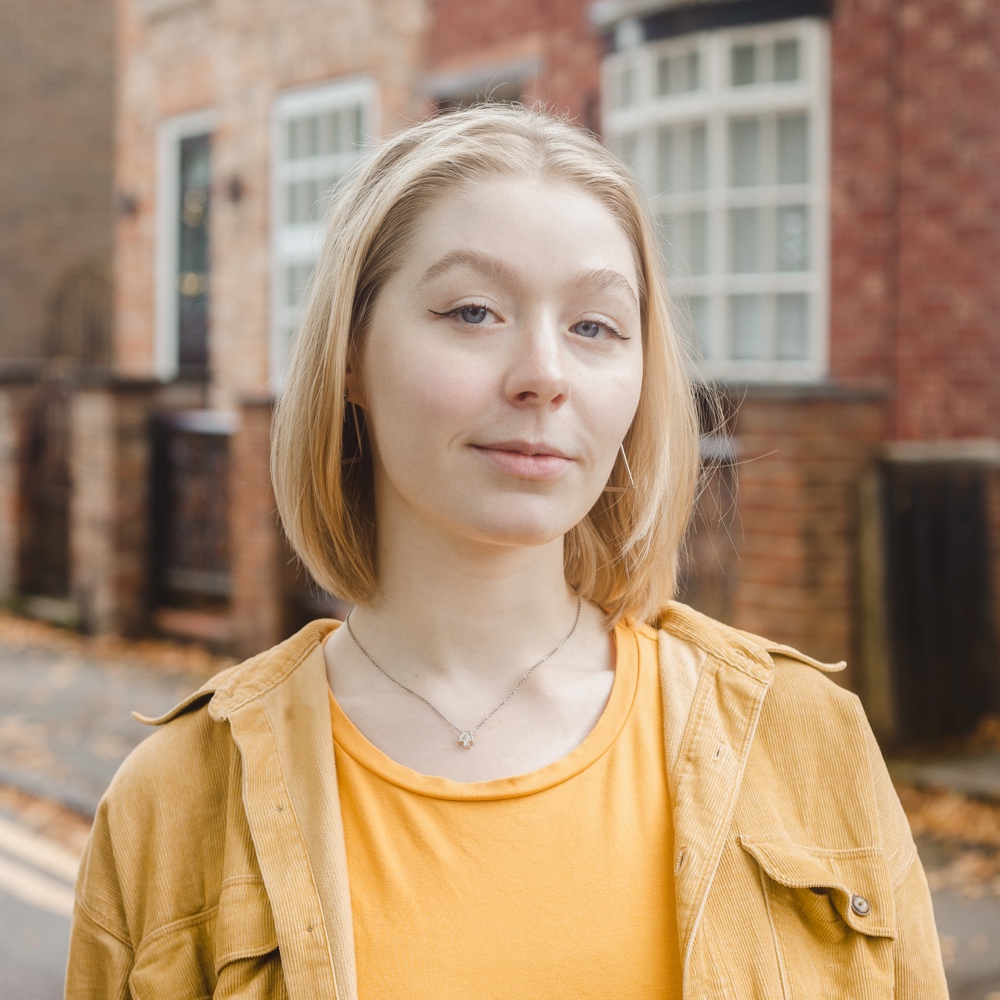 Squad grad Libby Williamson is our new Coordinator, taking over from Billie Collins.

As well as writing plays and prose, Libby has produced shows, run her own theatre company and more recently been Assistant Producer for Manchester City of Literature’s Festival of Libraries 2022, and Manchester Coordinator for the LGBTQ+ children’s book writing project The Rainbow Library. Starting in the pandemic, she has hosted minigoals session with the most recent cohort of Squad writers.

Libby says, “I’m buzzing to be the new Coordinator – the Writing Squad has been a hugely positive force in my life and I’m really excited to join the team in supporting Squad writers!’

Director Steve Dearden says, “Libby has been a committed participant in both the in-person and online life of the Squad, building a great rapport with her contemporaries and newer members. I look forward to working with her delivering the basic day to day stuff, but also her contribution to the constant reshaping and renewal of our community.”