Emma kicks off 2018 our Workshops 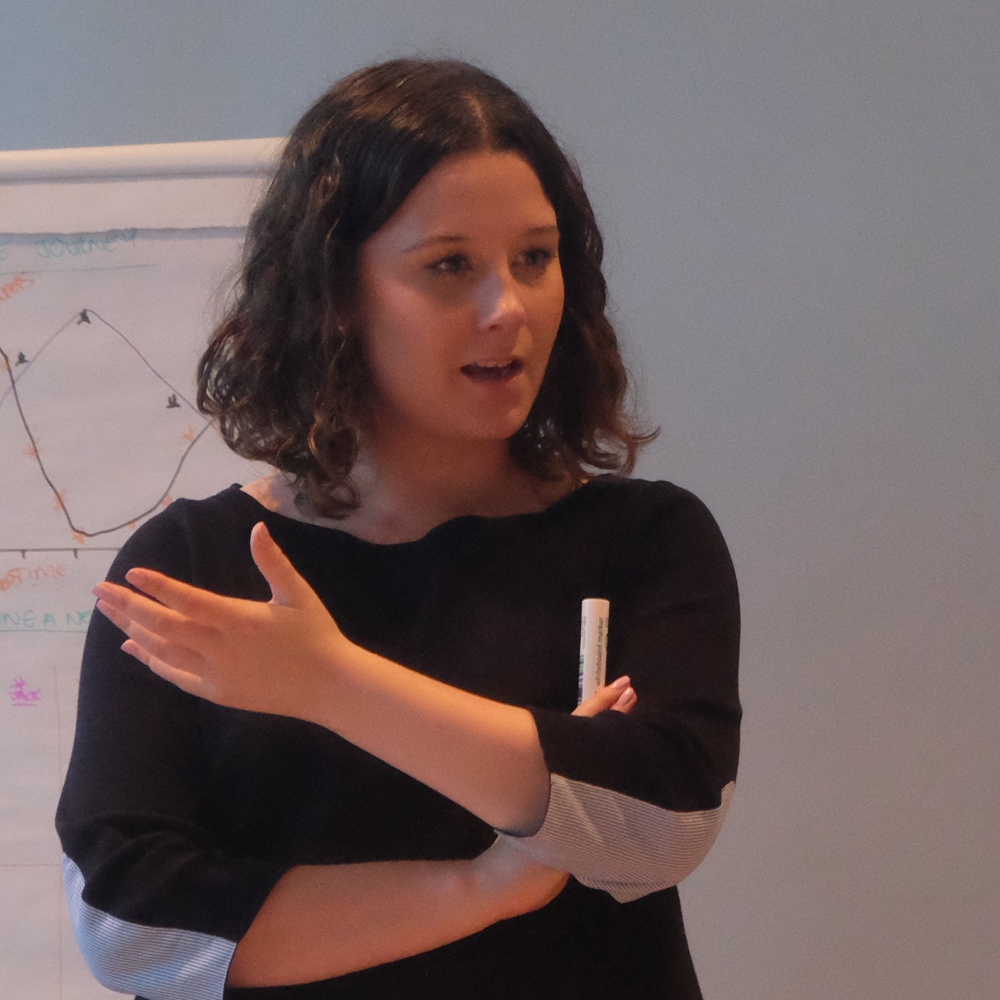 Emma Beverley kicked off our workshops for 2018. In Getting There she helps Squad writers review what they have been up to, work out where they want to get to, and identify the steps they need to take to get there. As well as being a useful thing to do now, we hope the workshops gives our writers tools that they will be able to use throughout their careers.

Emma is the Executive Producer for Eclipse Theatre and as an independent producer collaborates with live artists Selina Thompson and Katy Baird. She was one of three Programmers who developed the content for Leeds’ bid to become a European Capital of Culture in 2023, is a founder of The Producer School and has just completed a year-long association with the National Theatre as part of their Step Change programme.