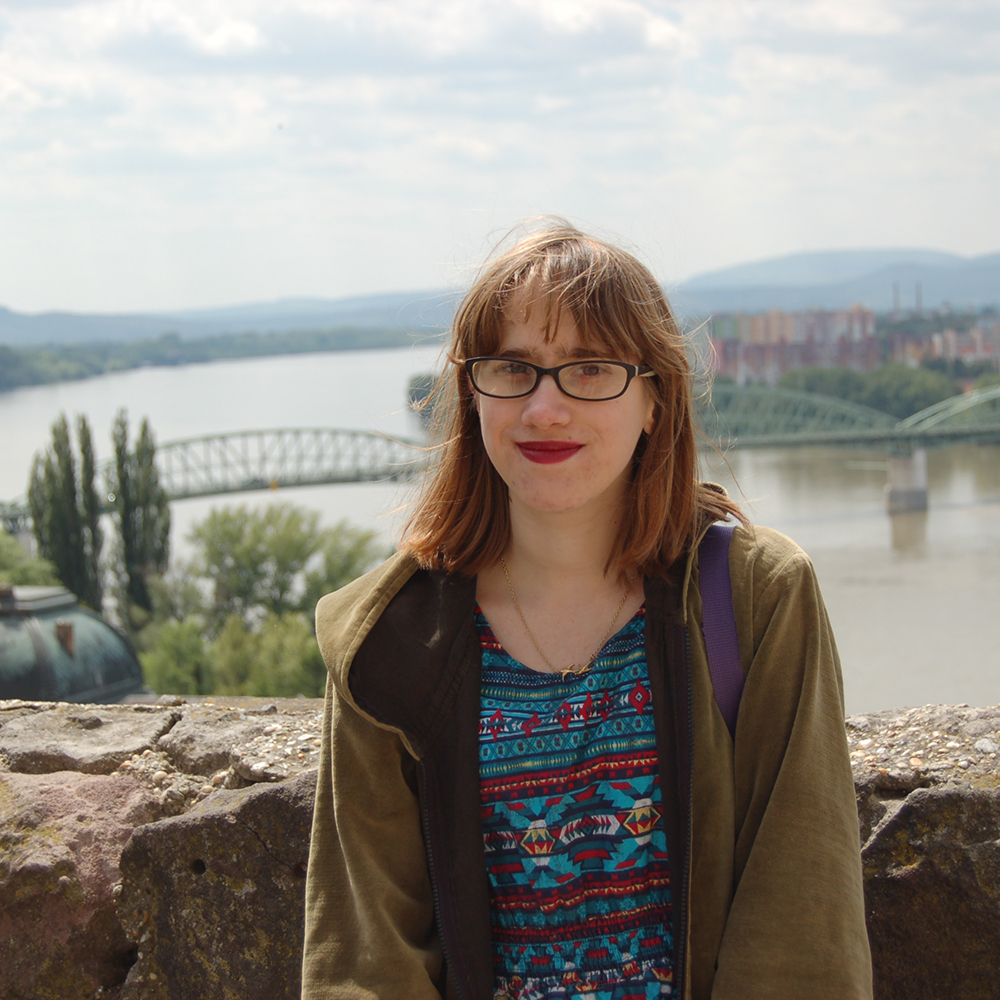 Current Yorkshire Squad member Jessica Hanson has been commissioned by the Bronte Society to write a poem which will feature in an exhibition celebrating the bicentenary of Emily Bronte’s birth.

Squad Director said, “When Glynis Charlton approached us asking for a poet to contribute to the exhibition, Jess was the obvious choice. She will be writing a poem in response to Emily’s High Waving Heather.”

The exhibition, Making Thunder Roar, will open at the Brontë Parsonage Museum on Thursday 1 February.  The show invites a number of well-known Emily admirers to share their fascination with her life and work. Jess’s poem will appear alongside contributions from Maxine Peake, Sally Wainwright, Caryl Phillips and Helen Oyeyemi amongst others, all responding to Emily’s possessions, writing and artwork as well as household objects she used daily.

Find out more about the celebrations here.