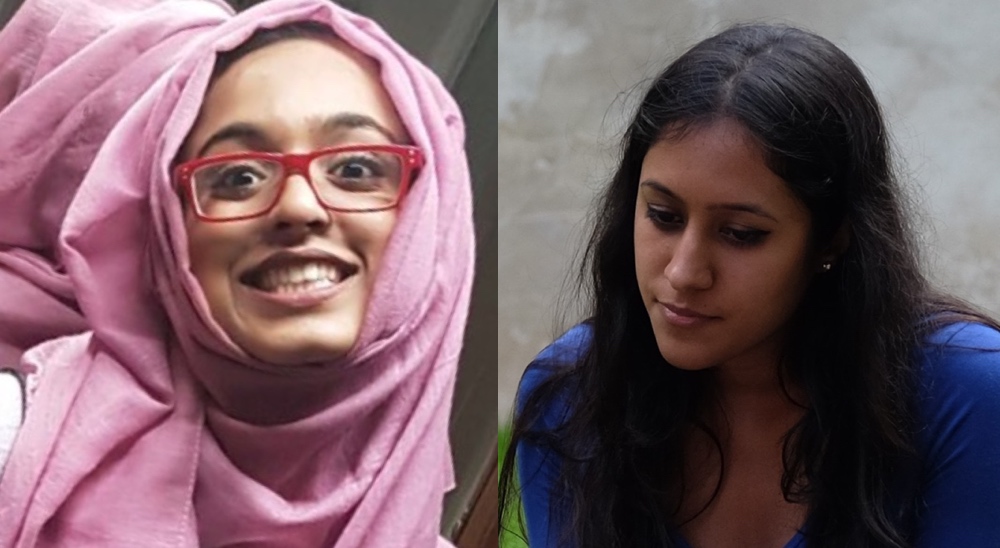 In January 2017 the Writing Squad took part in an Arvon Foundation Residency with HIVE SY at the TATE Exchange. As a legacy of that partnership two Squad writers, current Squad member Safeerah Mughal and Sq7 grad Zayani Bhatt, are taking part in the evaluation of TATE Exchange’s ongoing programme.

Working with consultant Hannah Wilmot, Safeerah and Zayani attend the events and exhibitions and report back on how engaged and/or inspired they were, and what kind of discussions with other people were provoked. They can attend as much as they like, though are required to go to a minimum of one event this season, and two in the spring. In May there will be a meeting when they review the project with the other four participant evaluators.

Safeerah’s response so far, “It’s a really exciting space as it’s not confined to one sort of exhibition, but rather like Hogwart’s Room of Requirement, transforms!”

And Zayani’s, “Its great that the Tate have been inviting really diverse and unusual artists to present their work on themes like racism and time – its not been at all like what I would have expected from them.”