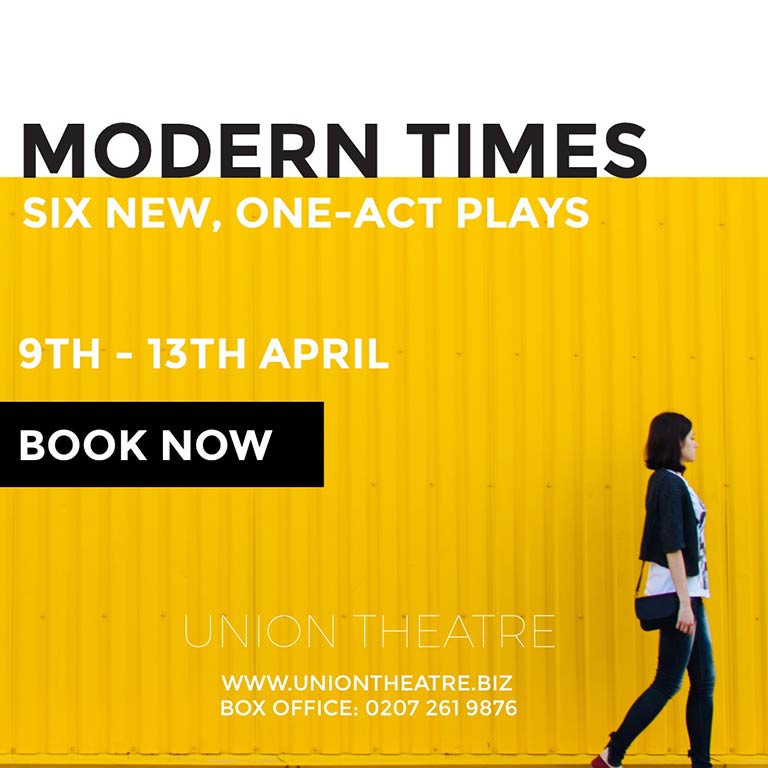 Squad grad Hannah Sowerby has a new play, Bridges Apart, on at Union Theatre as part of a series of new, one-act plays from award-winning playwrights.

Set in a small village in Cumbria, during Storm Desmond and the floods that followed, a storm-wrecked bridge makes it difficult for Rosie and James to admit their feelings for each other.

You can see Bridges Apart alongside five other one-act plays, chosen from over 1000 entries.