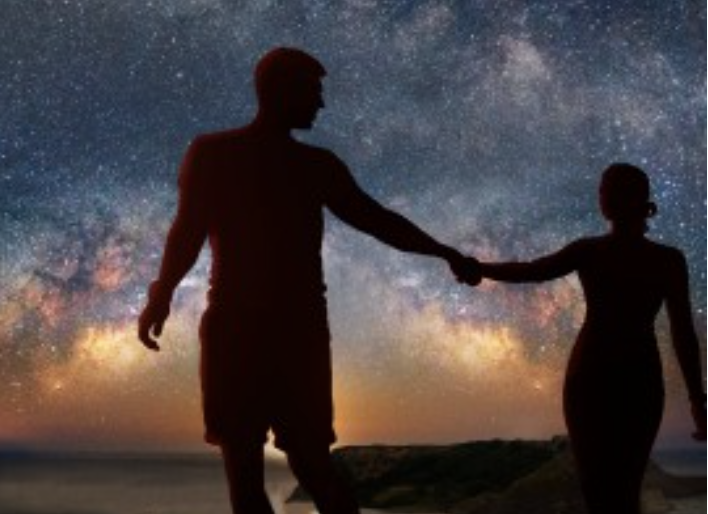 When Roland meets Marianne, anything could happen. Nick Payne’s dazzling play explores the different paths one love story can take. Jumping between parallel universes we see every version of Roland and Marianne’s love story, from the beauty of everyday moments to life’s biggest decisions.

Constellations is a beautiful play about the many possibilities that can result from a single meeting. With echoes of the movie Sliding Doors (1998) and Kate Atkinson’s novel Life After Life, Constellations will leave you wondering: what if? Nick Payne hasn’t just written a love story: he’s written all of them…

The play won Best Play at the Evening Standard Awards in 2012, making Nick Payne the youngest ever recipient of the award. His debut TV series comedy-drama Wanderlust aired on BBC One in the UK and Netflix.