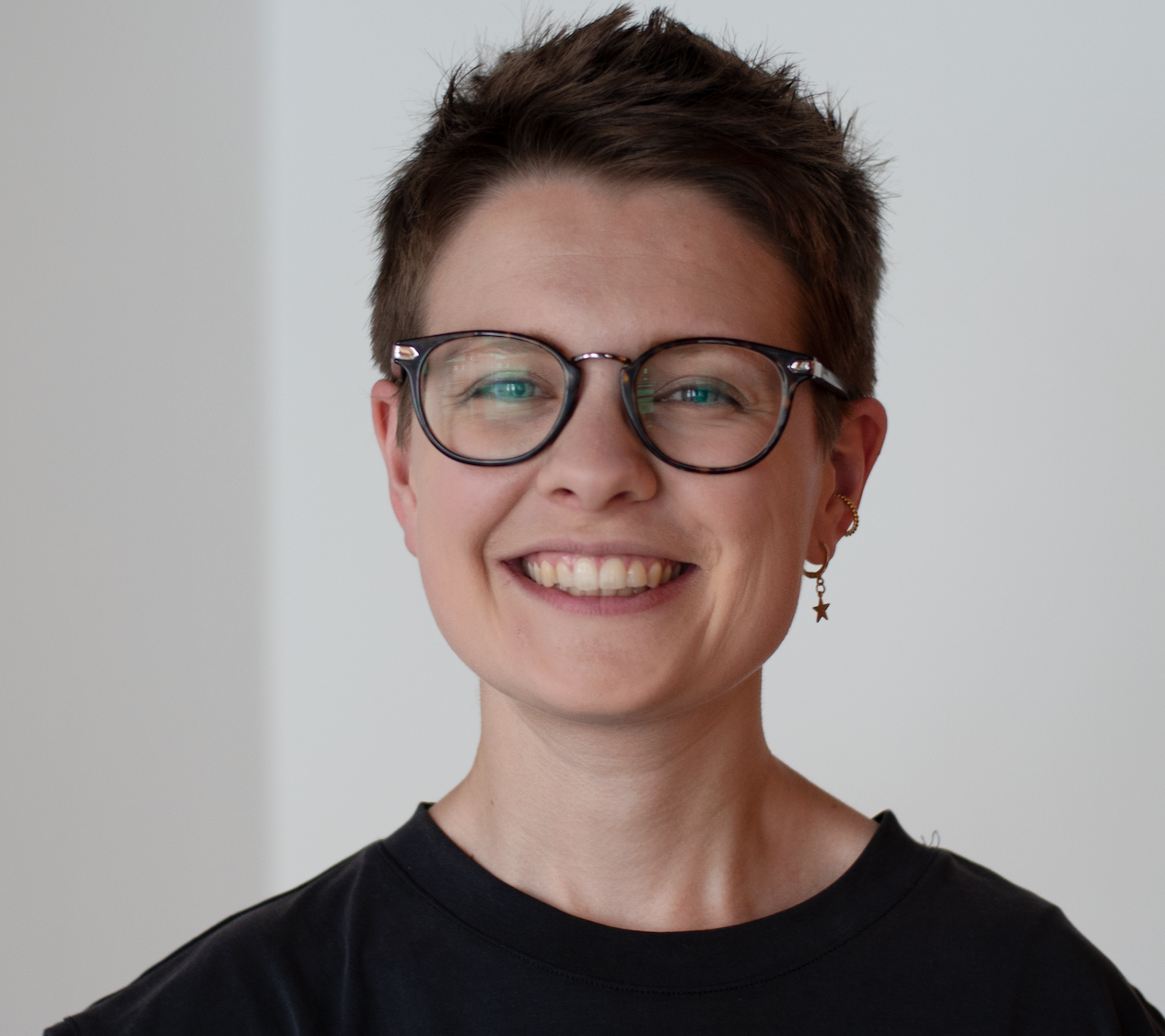 The series is titled Rathbone’s Antiques, a Liverpool-set mystery comedy aimed at 7-12 year olds. The project was recently featured in this article from Prolific North.

The development is being funded by the BFI’s Young Audience’s Content Fund, which supports the creation of high quality media for children and young people in the UK.