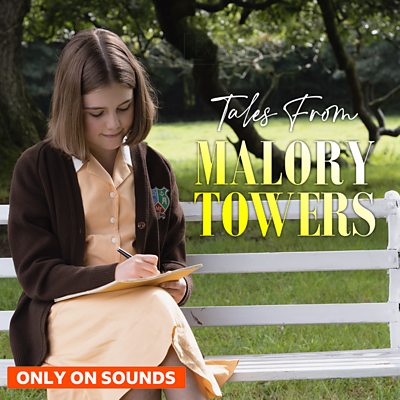 Billie Collins has written an episode of the new CBBC Tales from Malory Towers podcast, now on BBC Sounds.

The podcast sits alongside the TV adaptation of the popular children’s book, produced by King Bert Productions. Billie’s episode is titled ‘Something Lost’:

“Sally tries to get Irene to study for the upcoming French test, but when Irene starts fortune telling in the dormitory, chaos ensues with other girls flocking from other towers to get their fortunes told – it doesn’t last long…”