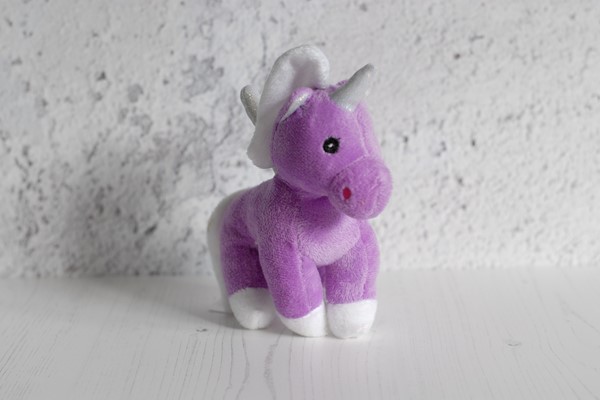 Squad grad Billie Collins is back at Corpus Playroom this January with her newest play, Bastard. It’s a one man play about fatherhood, which sees a young man questioning his own paternity.

Charlie is on a train from Glasgow to London Euston when he finds out that his Mum is a brilliant liar. The man he called ‘Dad’ for 21 years is not his biological father. With one Dad in remission from prostate cancer, and another about to be released from HMP Brixton, Charlie is not sure of anything anymore. Bastard tells the story of how he figures out where he came from, and where he’s going next.