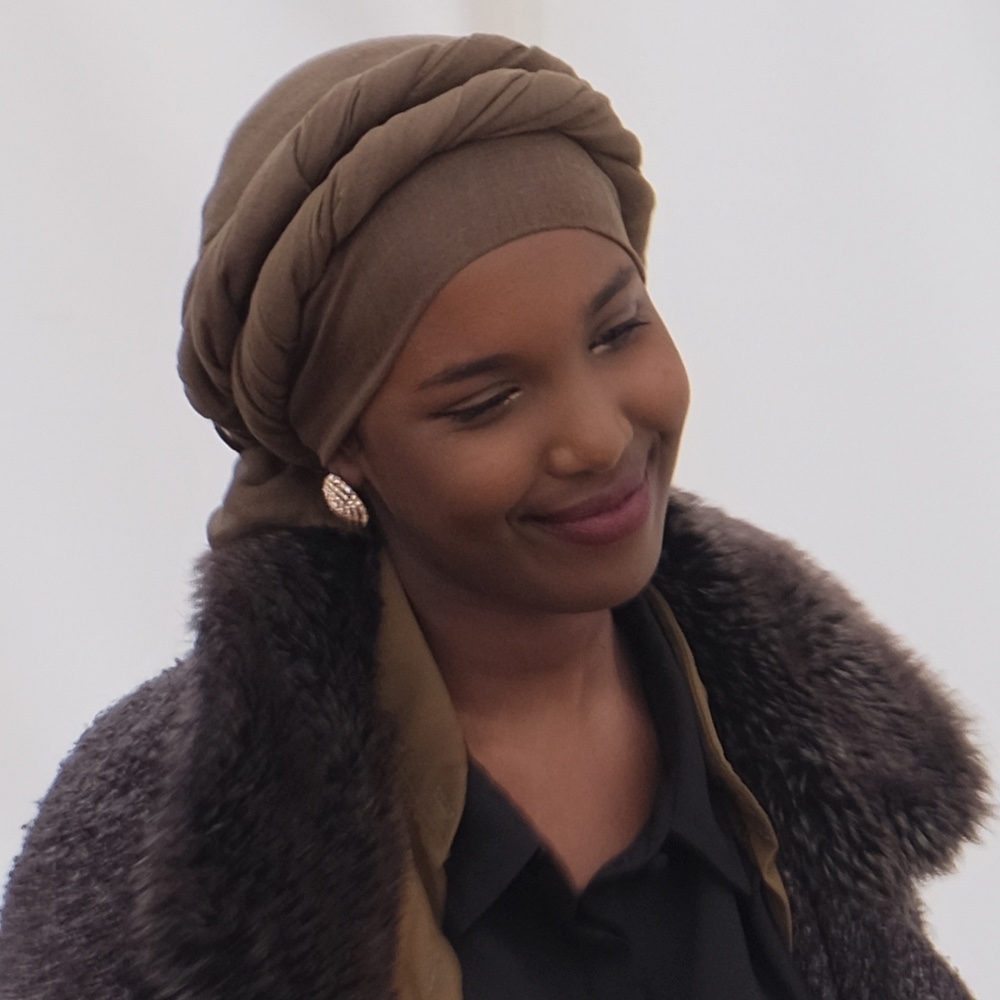 Squad7 grad, and member of the HIVE South Yorkshire network, Warda Yassin has been chosen by Kayo Chingonyi as one of the winners of the Poetry Business New Poets Prize for her collection Tea with Cardamom.

In his comments Kayo says, “These poems struck me as wonderfully contemporary while gesturing towards something ancient in their frequent recourse to that which is passed down as well as that which we improvise as our own pathways unfold. The poems invoke a world within a world making for a multi-layered perspective on life in the UK at the present moment.”

The four winning poets will receive mentoring, readings and publication in the North magazine and their collections will be published as a pamphlet by smith|doorstop in their New Poets series.

Warda flies the flag for the Squad, we have had poets in every year the prize has run, with previous wins from Imogen Cassels, Jenny Danes, Lizzi Hawkins and Sarah Fletcher, three of whom have gone on to have pamphlets in the New Poets series.