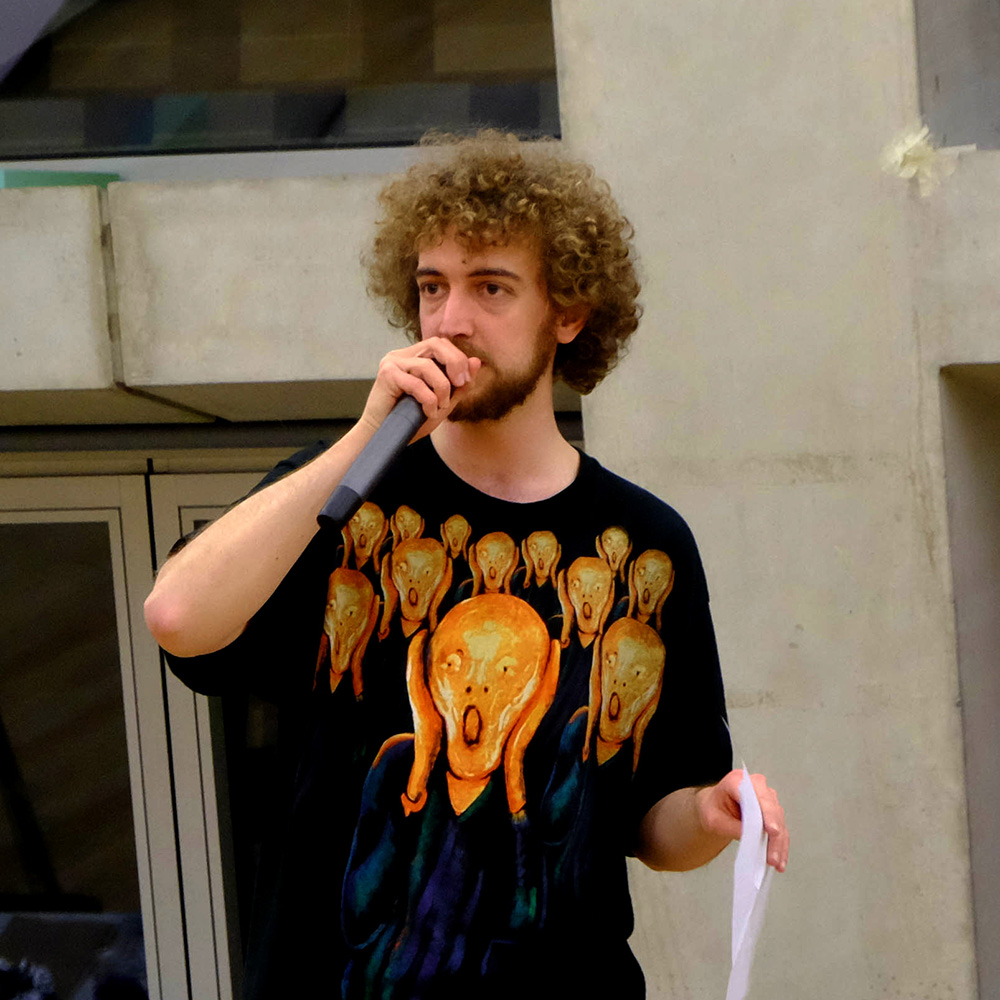 Squad grad James Varney has been shortlisted for the 2018 Hodgkiss Award, presented by Manchester’s Royal Exchange Theatre. The prize, which was last awarded in 2016, will support the realisation of a brand new piece of ambitious theatre made by an artist or company from the north of England. The winners of the Hodgkiss Award, announced on Saturday 16th June, will receive a £4000 prize, mentorship and production from the Royal Exchange, and runs of their winning show idea at the Royal Exchange, ARC Stockton and The Yard Theatre in 2019.

James is up for his work with Greenhouse Collective (formerly Laura Ryder & Company) and their production of Algorithm Gold, a show about our symbiotic relationship with artificial intelligences and the internet search algorithms which learn from, and adapt to manipulate, human behaviour.