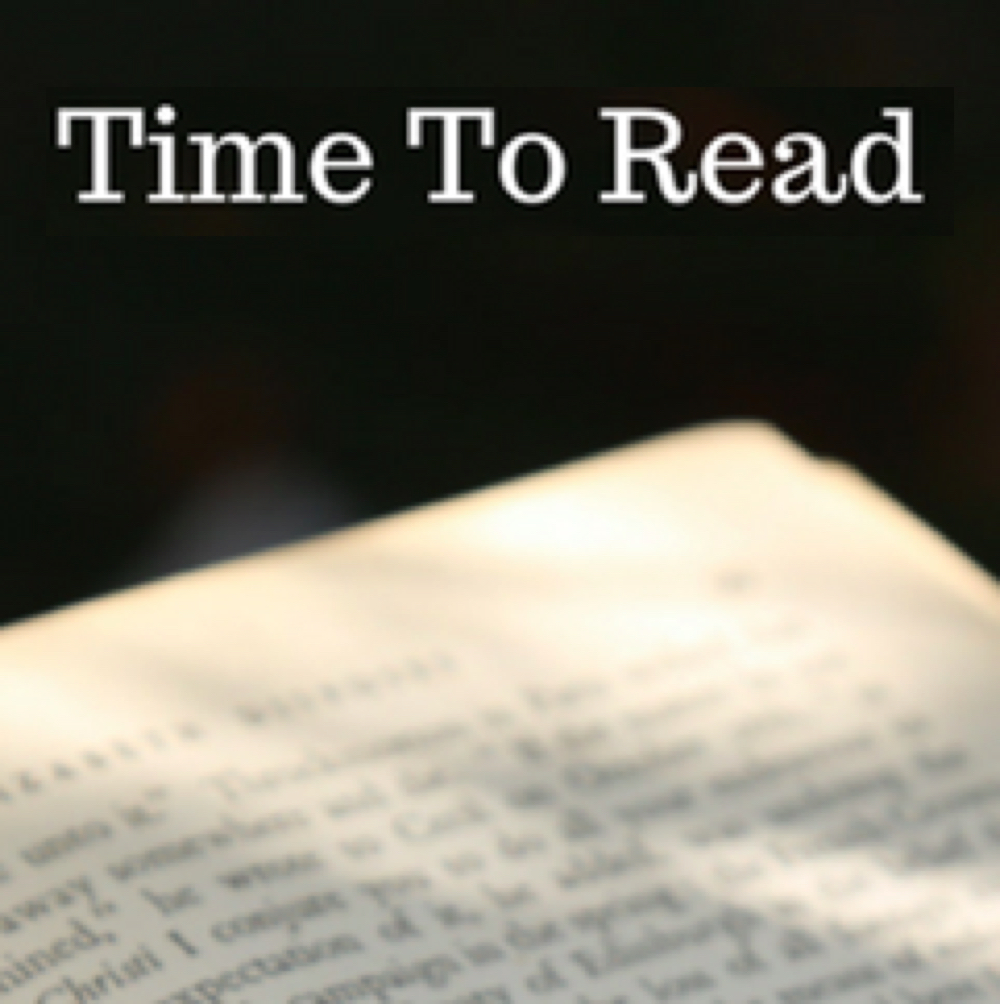 At the Squad we have always recognised the power of reading, but also the role libraries play in refreshing our reading lives and promoting the exciting writers people might not have heard about. That’s why we are so pleased to be involved with a initiative with North West libraries’ reader development network Time to Read.

Every month a Squad writer recommends a book on their site, a book that is important to them – maybe well known, maybe not, maybe just out maybe from years back.  So far James Giddings has written about Nicole Sealey’s Ordinary Beast, Jenny Danes recommended Kitchen by Banana Yashimoto, Jack Mann waxes lyrical about William Gibson’s Neuromancer and Charlotte Wetton on The Songlines by Bruce Chatwin.

Of course we see this as an opportunity for our writers to plug their own books too. Ian Anstice, Time to Read Co-ordinator says, “17.6 million people use public libraries in the UK every year, taking out over 313 million books. Reading is an important part of the library business and the reason Time To Read exists. So we’d better make sure those books get written. That’s why something like The Writing Squad is so important. I’m therefore delighted to have some great reviews on the site and hope that libraries and the Squad will work closely together in the future.”