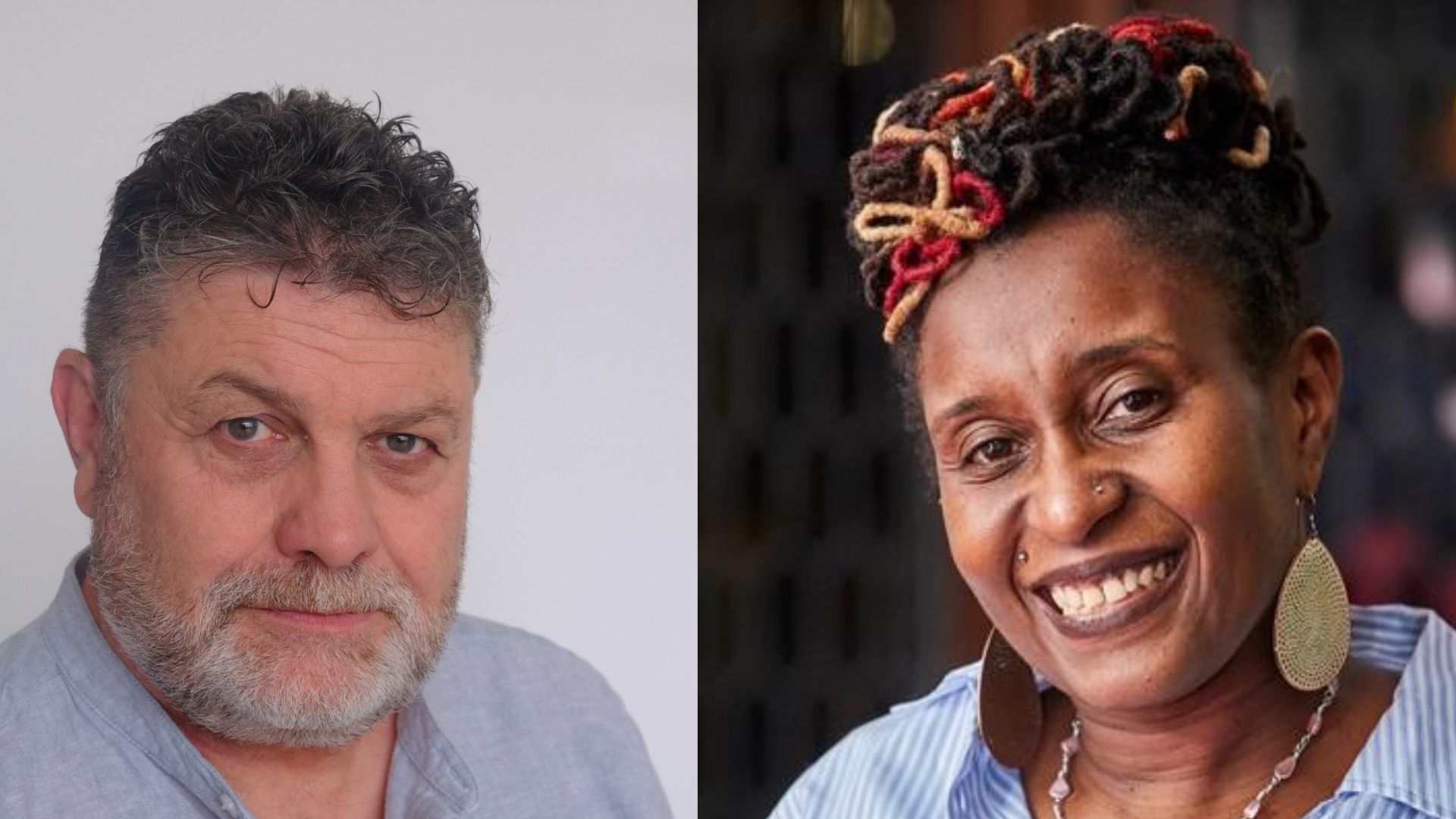 We’re thrilled to announce that our Director, Steve Dearden, has been selected as one of the Royal Society of Literature’s Honorary Fellows, and Core Team Member Malika Booker joined their cohort of Fellows.

The Honorary Fellowship recognises individuals who have made a significant contribution to the advancement of literature (including agents, producers, librarians and booksellers) whilst RSL Fellows are nominated by RSL fellows/honorary fellows, in recognition of work with outstanding literary merit. This year, almost 100 Fellows and Honorary Fellows signed the Society’s historic Roll Book.

Steve says, “Anything I’ve achieved has depended entirely on the talents of other people and hopefully this is a recognition, not of an individual, but a way of working, and of all those who have been generous or daft enough to take part. A big thank you to them. It’s also worth saying at the a time when their existence is being questioned by government, that very little of what I’ve done would have been possible without the support of originally the northern arts boards, and now Arts Council England.”

Steve was particularly pleased to be in the same cohort as Malika, adding “We know just what a superb writer and friend to writers Malika is, but given the influence of Malika’s Kitchen on British writing and writing further afield, it’s recognition long overdue.”