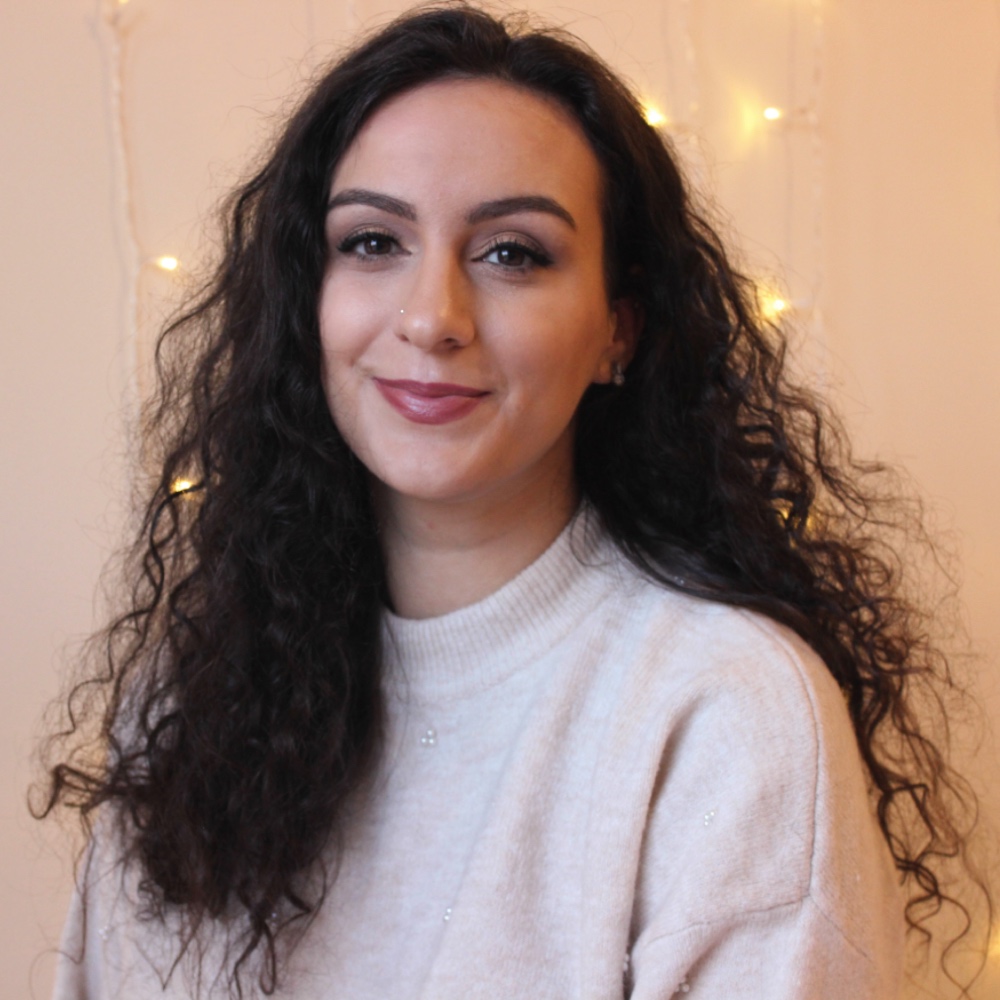 Nasim Asl has been shortlisted for the Edwin Morgan Poetry Award, for her piece Vignettes of acceptance (Spring 2021).

The prize, organised by the Edwin Morgan Trust, is designed to “support young poets to reach new heights.” This year, entry occurred via open submission, but also through nomination by an EMPA Nomination Committee. You can read Nasim’s entry here.

The winner(s) will be announced in August at the Edinburgh International Book Festival, alongside a celebration showcase. Tickets for this event are available here.

Edwin Morgan was a poet, librettist, playwright, journalist, critic and more – in 2004, he became Scotland’s first Makar, or National Poet. The Edwin Morgan Trust was established to continue his legacy of supporting talented young poets through their national competition, publication and mentoring.