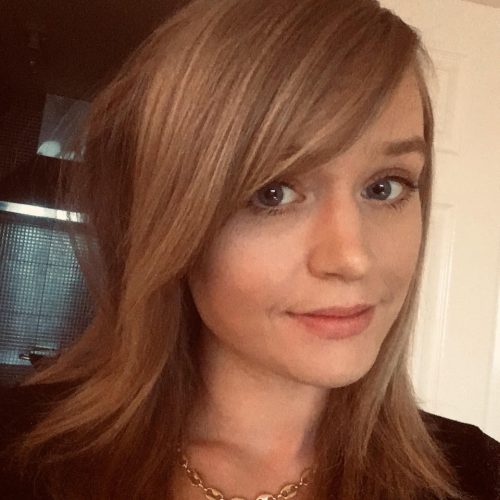 Based in Manchester
Email @zoevcook

Zoe lived in Sheffield for 4 years, studying for a BA and an MA in Creative Writing. She graduated with a First and a Distinction. For her undergraduate novel extract, she was also awarded the Percy Snowden prize. She then moved to Norwich to pursue an MFA in Creative Writing at the University of East Anglia. She was the recipient of the David Higham Scholarship 2016, and signed with Veronique Baxter at the agency.

Zoe’s interests lie in short and long fiction. She is currently writing her debut novel titled, Violet, exploring many issues which excite her as a writer, such as: adolescence, female experience, trauma, memory, friendship and fragmentation. In May 2019 her opening chapter was runner up in Retreat West First Chapter Competition.

Send a message to Zoe Cook