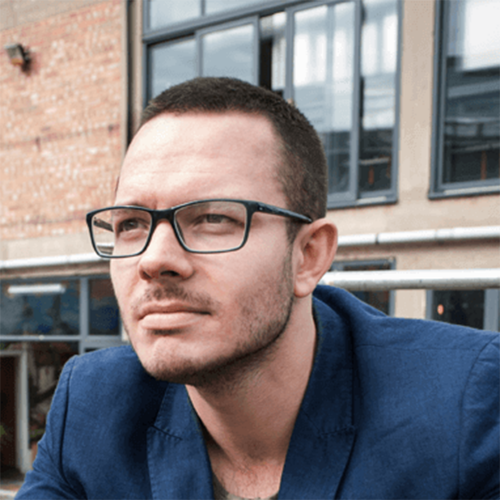 Based in Rochester
Email Tumblr @wesbrownwriter

His work has appeared in magazines and journals on and offline including The Real Story, Litro, Aesthetica, The Mechanic’s Institute Review and Ink Anthology.

He is currently writing an autofiction, Breaking Kayfabe, which explores narrative theories of identity and questions of authenticity through the fictionalisation of his time as a pro wrestler.

Send a message to Wes Brown