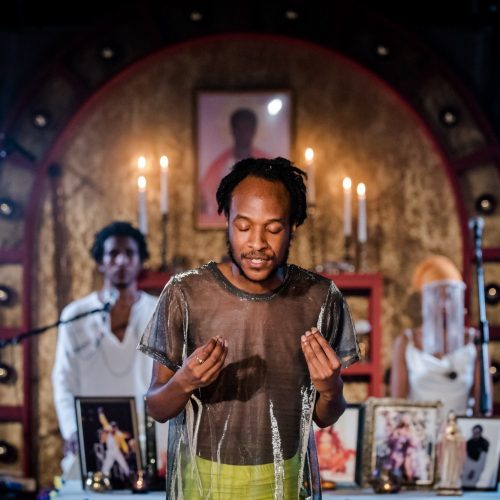 Jamal Gerald is an artist based in Leeds. His work is conversational, unapologetic and provocative with a social message. He makes work that he wants to see, intending to take up space as a Black queer person. He has made work for poetry slams, films, parties, cafes and theatres.

Jamal started his career with Leeds Young Authors (LYA), a creative writing and performance group. With LYA, he has competed in poetry slam competitions nationally and in the USA, one poetry slam being Brave New Voices in San Francisco.

He has made work in many different forms, such as a solo show where he shares autobiographical stories about being Black and gay, to having one-to-one conversations about privilege, to stripping down to his underwear in the city centre of Leeds in a short film, an interactive performance where he puts words in people’s mouths, to honouring and invoking the energies of the Orishas through African diasporic rituals.

In 2016, he nationally toured his first solo show FADoubleGOT. He was also a co-deviser and performer for the critically acclaimed Putting Words in Your Mouth, which premiered at the Roundhouse in November 2016; which was devised and directed by Scottee.

In 2018, he was awarded Arts Council England’s Artists’ International Development Fund to research in Trinidad and Tobago. He was commissioned by Transform and Theatre in the Mill, to make a new show called Idol, which premiered at Transform 19 in Leeds.

Jamal is a Recipient of a Jerwood Arts’ Live Work Fund Award in 2021. His work has also been shown at Kampnagel (Hamburg), SPILL Festival of Performance, Leeds Playhouse, Battersea Arts Centre and the Barbican. 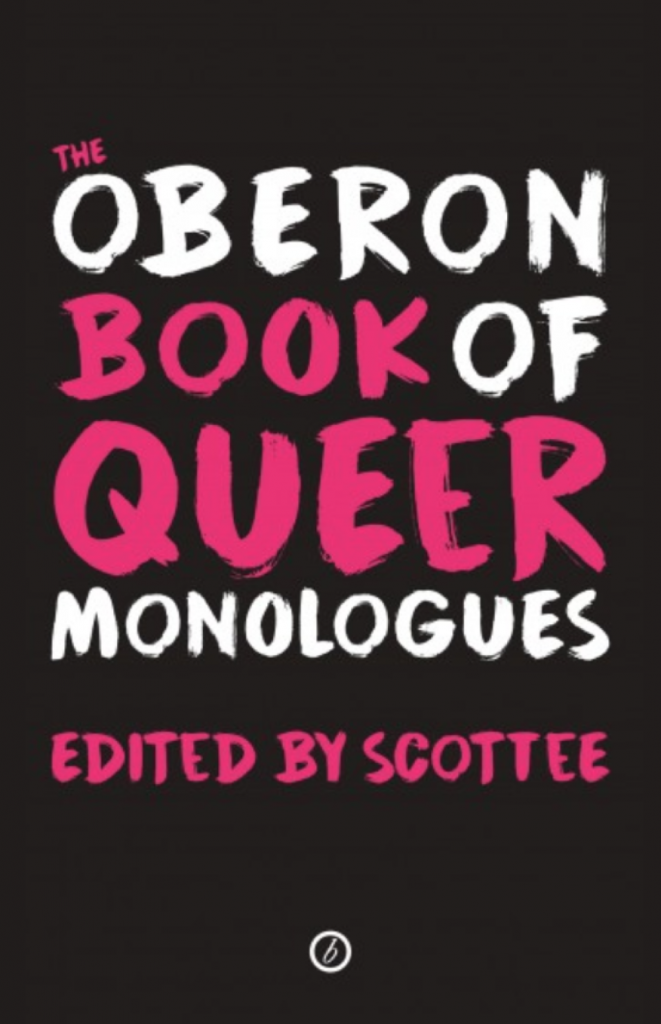 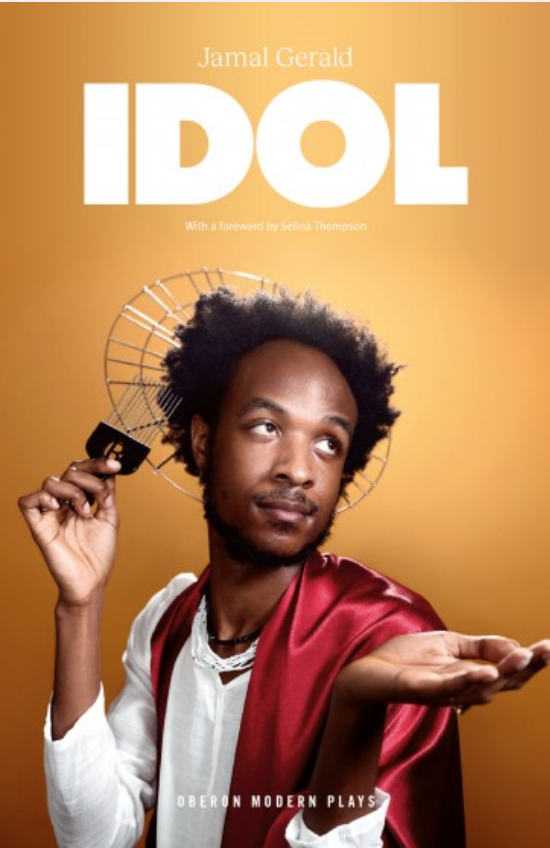 Send a message to Jamal Gerald