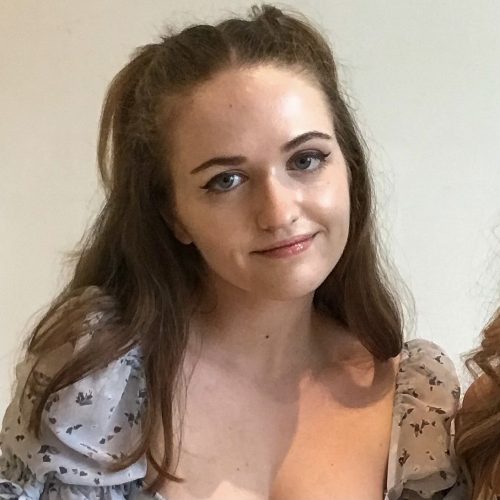 I began my writing career with short story and poetry competitions as a teenager. At university, I focused on journalism with an emphasis on film and television criticism, restaurant reviews and fashion/beauty. I’ve recently branched out into fashion and beauty copywriting, and I aim to become a novelist, specifically in the genre of women’s literary fiction.

I was specially commended in the Oxford Brookes International Poetry competition, and before that I also won a competition with Hull Truck Theatre that allowed me to develop a short play. This was performed and recorded by professional actors and later aired on Chapel FM radio. I was commended in the Cuckoo Young Writers’ Award in the Northern Writers Awards 2016, and long listed in the Tower Poetry competition. I took second prize in the youth strand of the Robert Graves Poetry Competition, and at a young age I had two stories published in the Red House Young Writers’ Yearbooks.

Send a message to Isabella Sharp