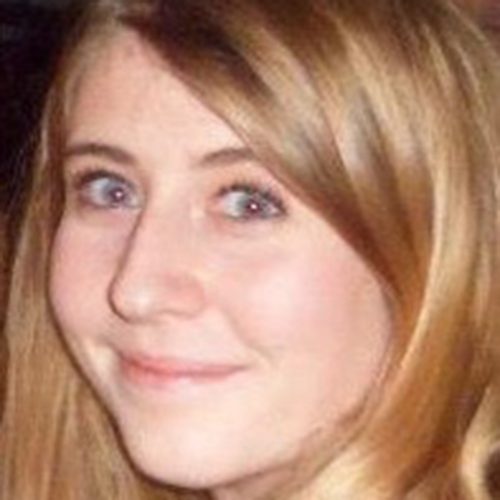 Charlotte currently works for Emmerdale as an Editorial Coordinator. She is responsible for assisting the Pre-Production team with the accurate and successful delivery of scripts. In the past she has worked for Chapel FM Arts Organisation and The Performance Ensemble Theatre Company. She has also been involved in many co-collaborative projects & performances with various northern institutions, such as Yorkshire Dance, Canal Connections and Leeds College of Music. Charlotte’s writing has been performed at The Everyman Theatre, Theatre 53two, The Cockpit Theatre, Ye Old Rose & Crown and Leeds Playhouse. She is currently working on developing her first feature film: a coming of age story about a girl named Bow, who’s sense of loss guides her to a sweary, stitchy knitting group. Check out Charlotte’s website to learn more about her film work.

Send a message to Charlotte Carrick