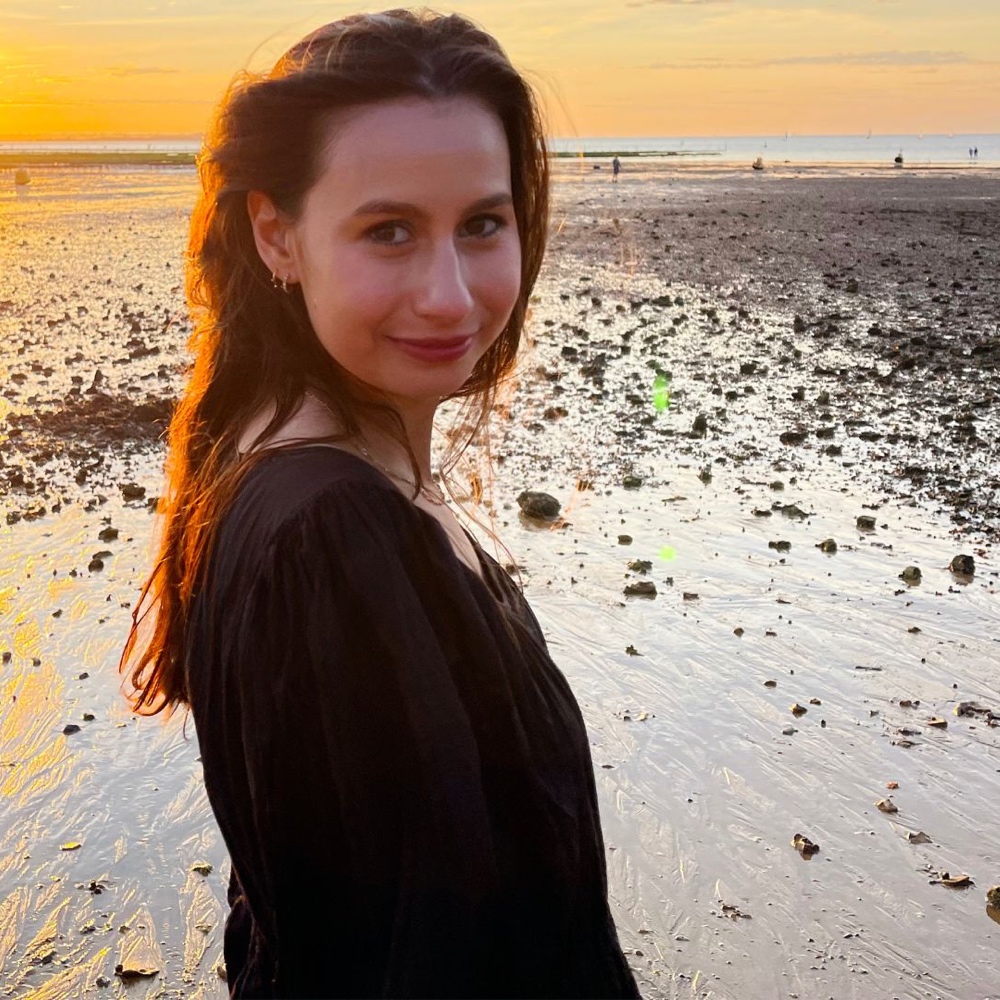 Hutchinson Heinemann will publish has Flora Carr’s The Tower, a feminist historical debut set during Mary Queen of Scots’ imprisonment in Lochleven Castle. It will be published in hardback, audio and e-book in February 2024.

Flora says “With the novel I wanted to explore the complexities of female friendship and desire and the setting of Lochleven Castle proved the perfect hothouse environment in which to do so. From the start I was drawn not only to the enigmatic Mary Queen of Scots but also the tight-knit circle of women which formed around her. I’m incredibly honoured that the novel has found a home with Hutchinson Heinemann.”

The Tower is a story of cunning, intrigue and survival, set in 1567, in which four desperate women navigate imprisonment with wild and daring results. Publisher Charlotte Cray says, “I was in thrall to Carr’s world, her interrogation of female friendship in a vice and her vivid and corporeal prose. I am excited to bring this transportive and fiery debut to Hutchinson Heinemann.”