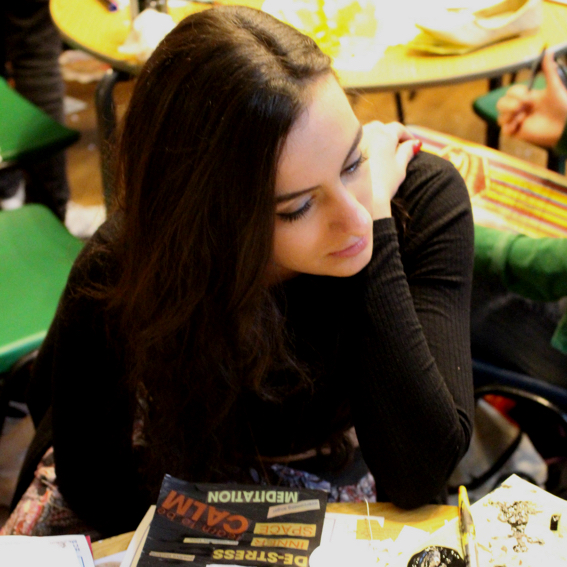 Squad grad Nasim Asl has been nominated for the Royal Television Society’s Scotland Young Journalist Award. The awards cover all forms of production in Scotland, recognising excellence and innovation across a range of genres and crafts.

Nasim has previously worked as an editorial assistant at The Times and, after working part-time as a runner and freelance producer at The Andrew Marr Show, is now a trainee broadcast journalist in the BBC Academy. She is currently doing social media for the Question Time team, has just finished work on a Panorama programme broadcast April 2018 and is working as a producer for BBC Radio Scotland’s Good Morning Scotland.

The Award winners will be announced at a ceremony hosted by STV presenter Jennifer Reoch and stand-up comedian Des Clarke at 18:00 on Wednesday 9th May at Glasgow’s Old Fruitmarket.