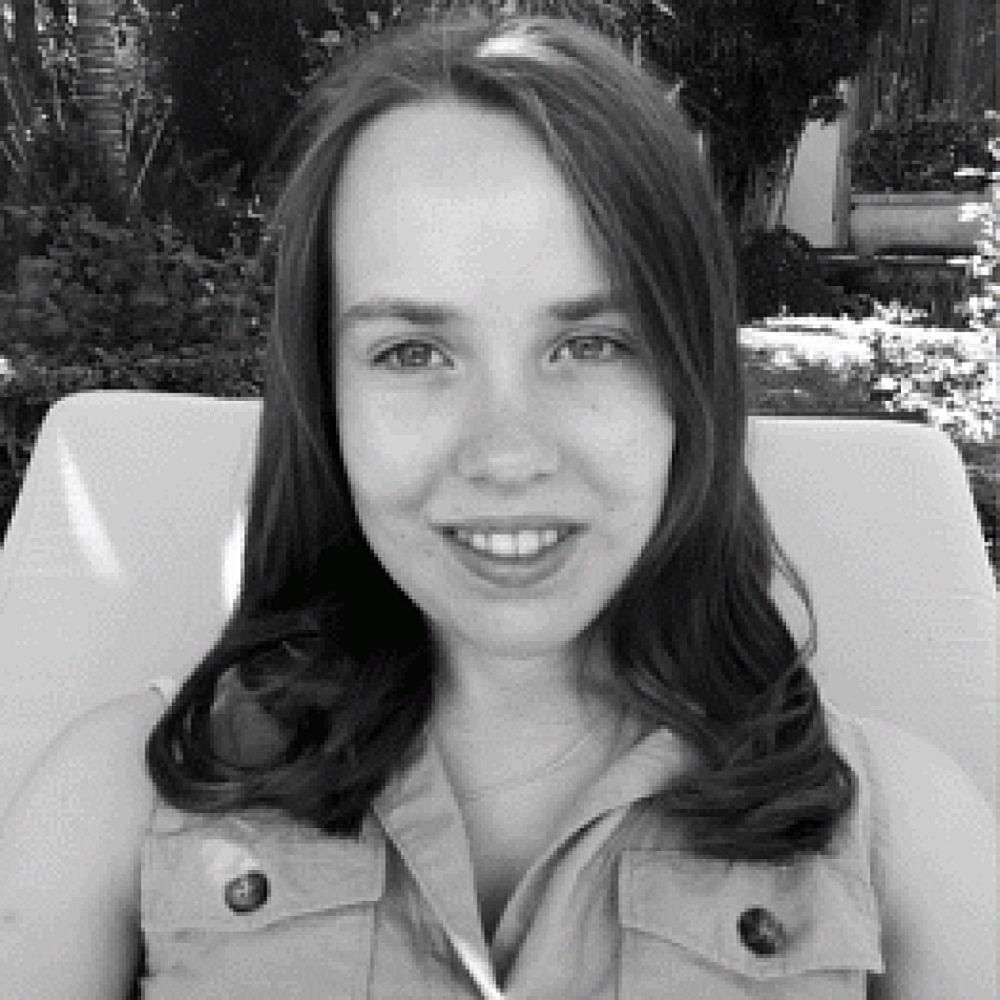 Current Squad writer Naomi Thomas has been shortlisted for the BBC Young Writers Award. You can listen to her story here.

Now in its sixth year, The BBC Young Writers’ Award with First Story and Cambridge University 2020 is open to all writers between the ages of 13 –18 years and was created to discover and inspire the next generation of writers. It is a cross-network collaboration between BBC Radio 4 and Radio 1.

Described by judges as a ‘a punch in the face of a story, in the best possible way,’ an ordinary commute on a crowded tube train is transformed into a surreal and darkly, comic experience when a woman has an unexpected and shocking accident. Written as practice for Naomi’s English Language GCSE, the story exposes both the good and bad in human nature via a short story that highlights the power of the form to ‘give us a complete literary experience in and of itself’. An avid short story writer, Naomi was Highly Commended in the Young Northern Writers’ Awards 2020.

The winner will be announced on BBC Radio 4’s Front Row on October 6th, and they will then be interviewed on Radio 1’s Life Hacks on October 11th.