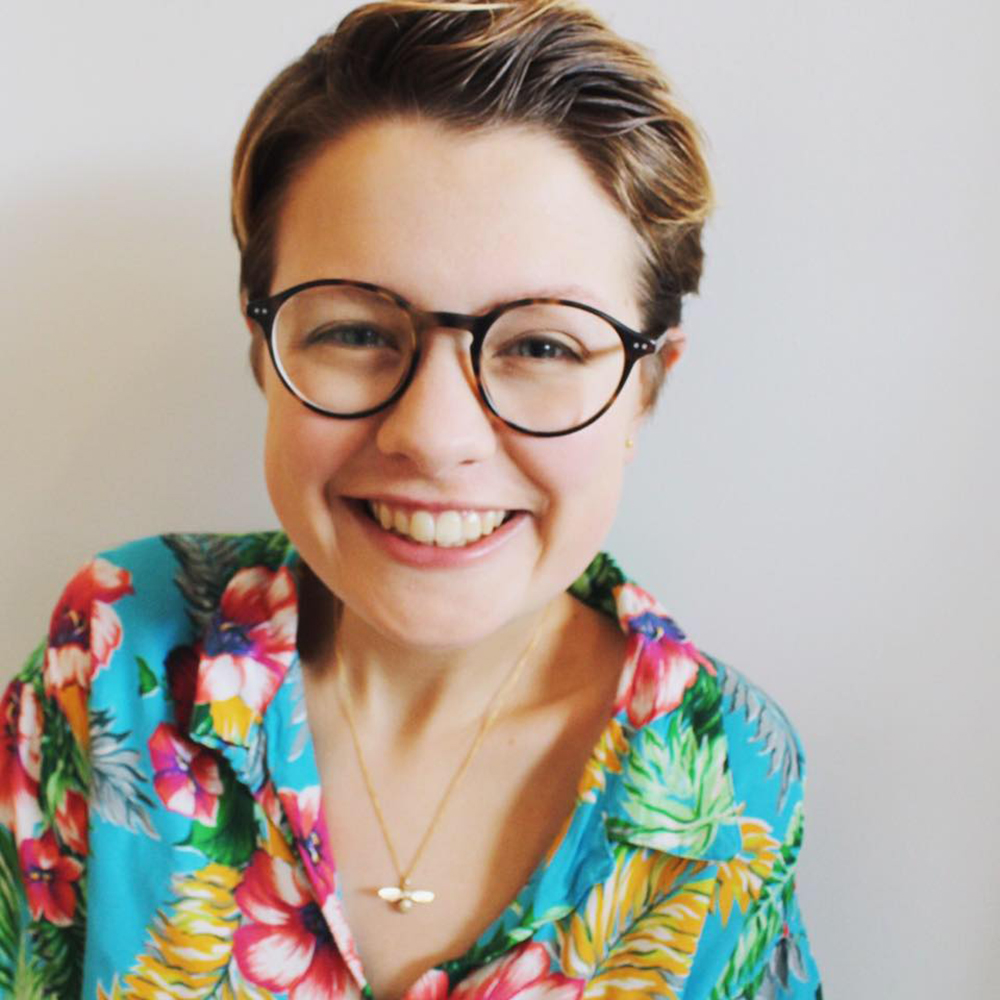 Squad grad Kate Collins has been cast as Dogberry in the Cambridge University European Theatre Group (ETG)’s upcoming tour of Much Ado About Nothing. Kate will tour twelve venues across Europe this December, along with the rest of the cast, before returning to the UK to complete the run with shows in London and Cambridge. This year marks a special anniversary for ETG – their 60th birthday –  and with previous alumnus including Stephen Fry and Derek Jacobi, these performances are not to be missed.

You can catch Kate on the following dates: