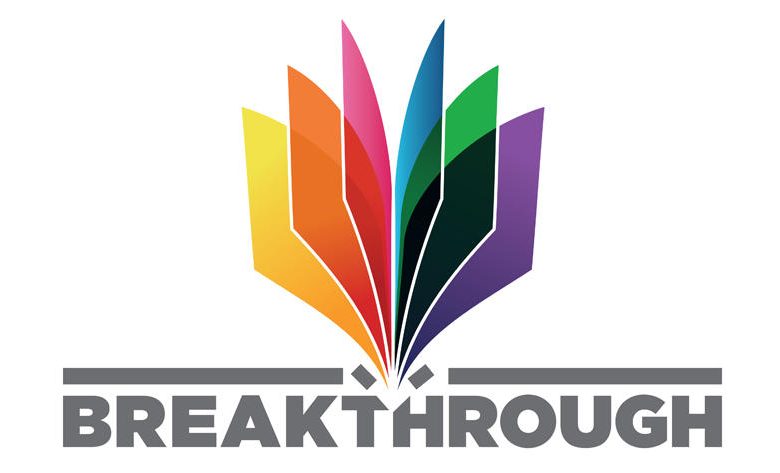 Current North West Squad writer Hannah Hodgson has been selected for the Breakthrough scheme, an initiative for underrepresented creatives aimed at gaining skills in writing for graphic novels. Breakthrough is an 18-month mentoring initiative set up by the Lakes International Comic Art Festival, in conjunction with Arts Council England, Wellcome Trust Fellowship, Soaring Penguin Press, Quarto Books and other partners, with the aim of giving under-represented individuals a chance to express themselves through the medium of comics and to hopefully open up a career pathway within the publishing industry.

The initiative will start in April 2019 and initially offering six places, it will run for approximately 18 months, culminating in an exhibition of the participants’ work and production of an anthology book which will act as a portfolio.