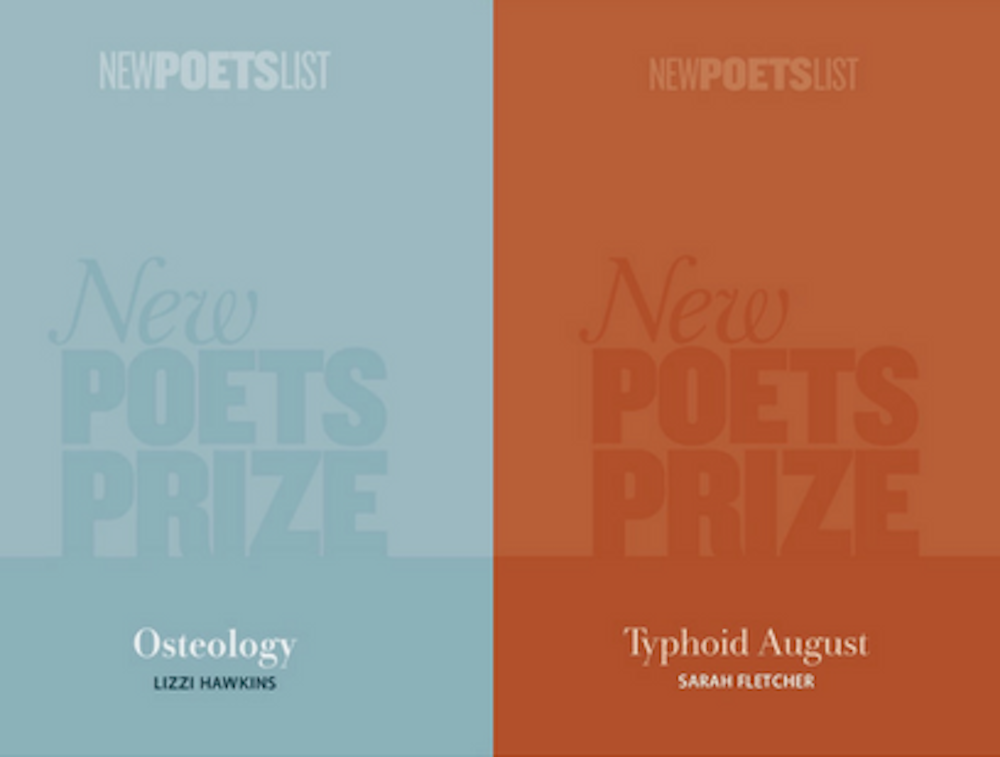 Poetry Business New Poets’ Prize Winners for 2017 -Squad grads Lizzi Hawkins and Sarah Fletcher – will be launching their New Poets Series pamphlets at this early evening event. They will be reading alongside the four 2018 winners of the competiton, who include recent Squad grad Warda Yassin.

That means Squad writers have featured in every year the prize has run, following the previous successes of Imogen Cassels and Jenny Danes.

Visit the Poetry Business site to pick up a copies of Osteology by Lizzi Hawkins or Typhoid August by Sarah Fletcher, or even Gaps by Jenny!