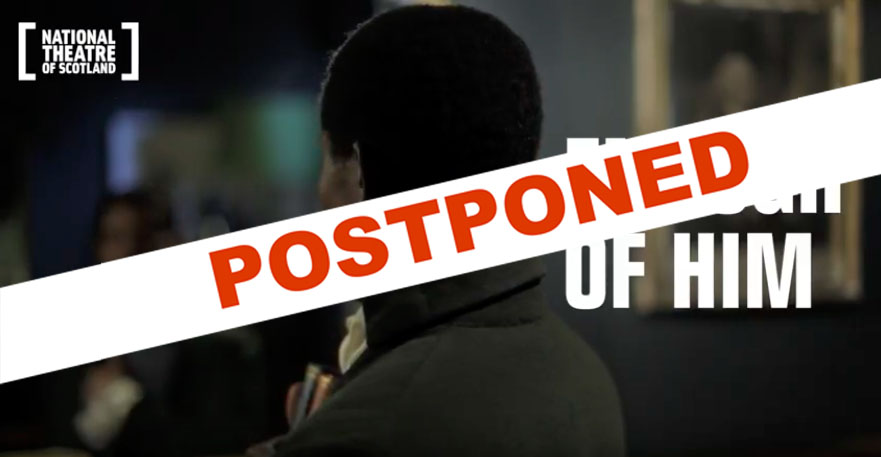 Based on a true story, Enough of Him explores the life of Joseph Knight, an African man brought to Scotland as a slave, by plantation owner John Wedderburn to serve in his Perthshire mansion.

Whilst in Scotland, Knight falls in love with Annie, a young Scottish servant working in the household. Lady Wedderburn strongly disapproves not only of their love affair but also of the close bond that has developed between Knight and her husband. As relationships strain and authority is challenged, the fallout threatens all of their futures, and Joseph’s long dormant ideas of freedom from the Scottish owner who has dominated his entire life are reignited.

Written by Edinburgh-based writer and Squad grad May Sumbwanyambe, this compelling domestic drama is a thrilling exploration of the dynamics of power: between slaves and free men, servants and masters, and husbands and wives.