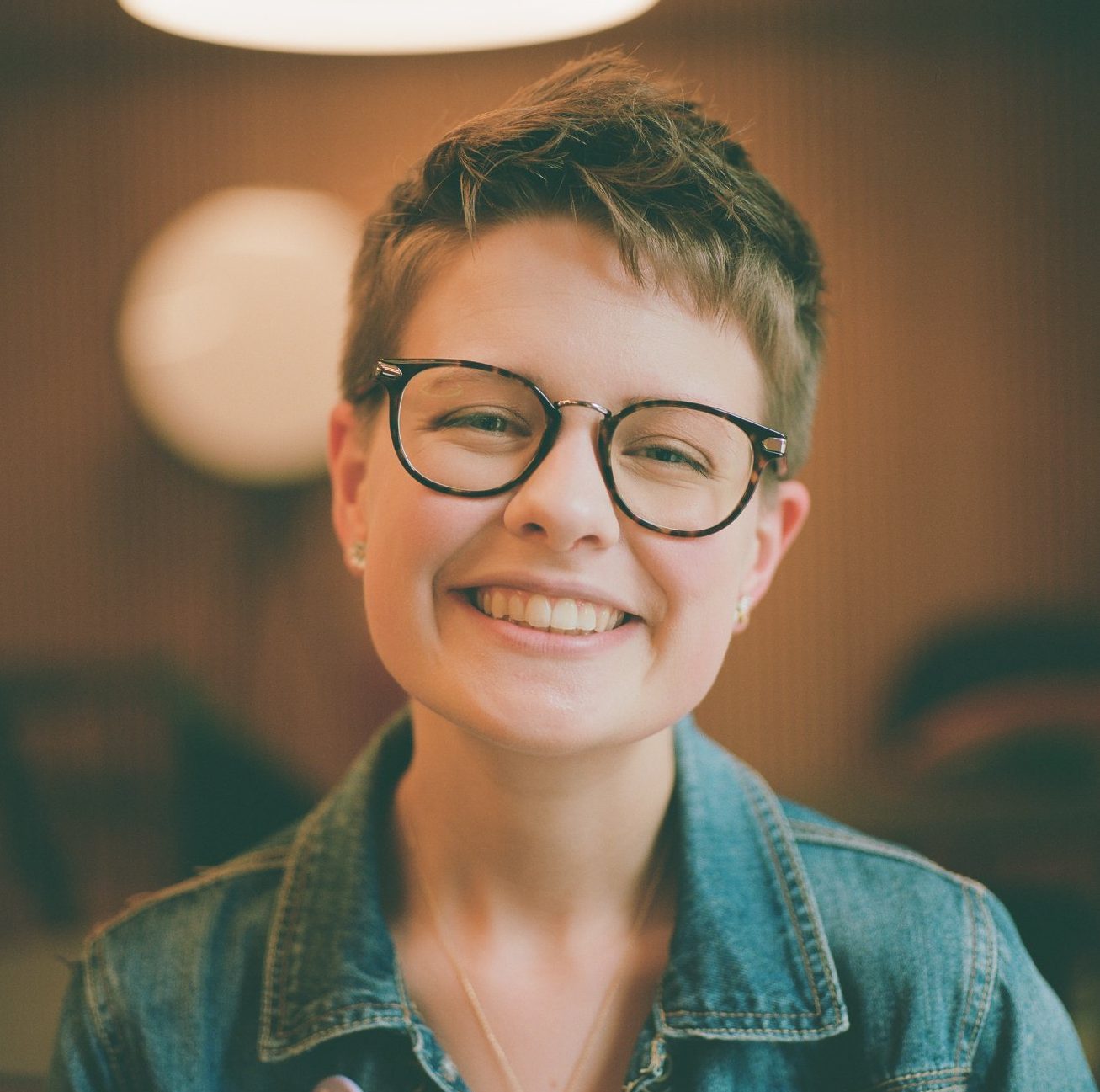 Squad grad Billie Collins is our new Administrator, taking over from Amelia Collingwood. Billie has been working recently as an office runner with the British Film Institute, doing admin, writing for the BFI Network and programming events for the London Film Festival. Billie writes for the stage and the screen and following a rehearsed reading with Box of Tricks last year, the company have commissioned her play Too Much World At Once for a future season.

Billie says, “I’m beyond excited to be working with the Squad. They backed me as a writer before I felt comfortable calling myself one, their programme offers something wholly unique, and they champion and develop the most exciting and varied slate of Northern writers. I feel very lucky to be joining the team.”

Squad Director Steve Dearden says, “We wish Amelia all the best as she takes time out to have a baby, she put the systems in place that supported the growth of the Squad over the last few years and kept things running smoothly. While we have had Squad writers on the board all along, Billie is the first grad to join the Core Team, which is tremendously exciting. You can already hear her voice in our external comms and our internal discussions. She’ll be playing a big part in shaping the Squad’s future and the fact that she does that from the perspective of being a Squad writer is just brilliant.”