Summer Book Releases from the Squad 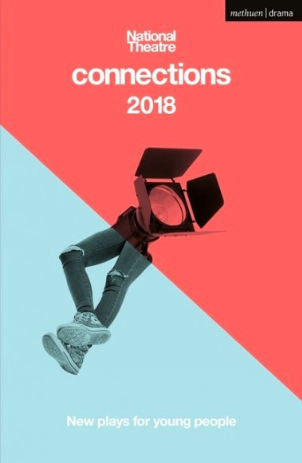 Squad grads Chris Bush, Lizzi Hawkins and Sarah Fletcher all have new releases out this summer:

From The National Theatre comes Connections 2018, an anthology featuring squad grad Chris Bush of nine leading playwrights. The anthology offers young performers between the ages of 13 and 19 an engaging selection of material to perform, read or study. Available to pre-order now and released on 14th June.

From The Poetry Business comes Osteology by Lizzi Hawkins and Typhoid August by Sarah Fletcher. Osteology is “a candid examination that reveals the workings and hairline fractures of every day life. From haemoglobin to the Yorkshire hills, this collection celebrates the magic of reality, revealing how intricately we are linked to the places we inhabit: the lines that separate our bodies from landscape, memory, and each other are nothing more than a shadow on the sand left by the changing tide.”

Typhoid August’s poems “struggle both with forms of power and with the ability of form to apprehend power in verse. Ambitious in its scope, this sequence of poems finds abjection in unlikely places and forces the reader to place themselves in relation to their violent vision.”

Both are available for pre-order now and are released on 1st June.