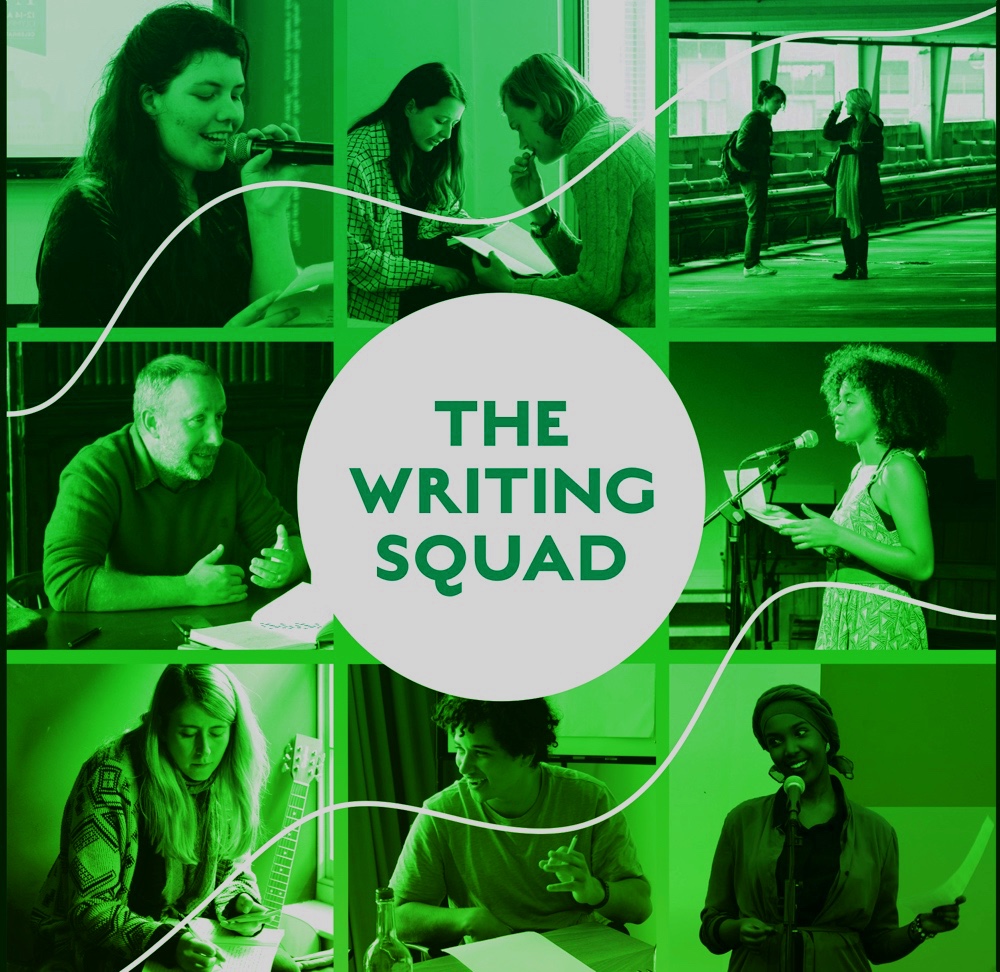 We have now recruited 32 writers to join our ninth Squad. The Core Team were assisted in making their difficult decisions by five members of previous Squads and our partners, Miriam Wild from Manchester Literature Festival and Lizzie Nixon from New Writing North.

What happens next? Well, Squad Director Steve Dearden will be spending the next few weeks travelling round (and beyond) our North of England patch to meet each new recruit individually. He briefs them on the programme and the Squad’s ethos and finds out what it is in particular they want from the Squad and their mentor from the Core Team.

Workshops start in June and we will be introducing all the new writers soon in a special edition of PUSH.