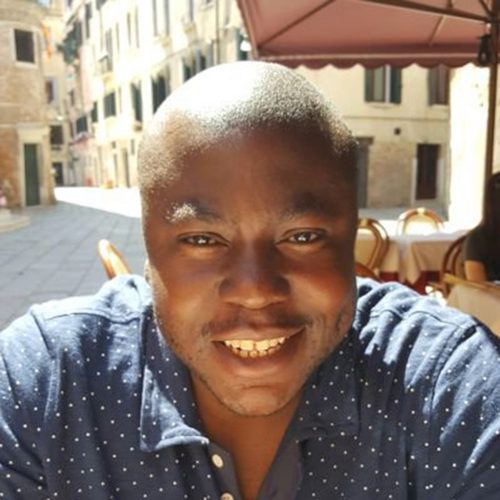 In the summer of 2016 (May 4th – May 28th) May’s play AFTER INDEPENDENCE was produced by Papatango Theatre Company at the Arcola Theatre in London to critical acclaim:

“Highly intelligent and thoughtful…A writer of terrific potential.” (Daily Telegraph) “A beautiful production of a promising debut” (The Stage) “Real eloquence and even-handedness…an insightful account of an impossible situation.” (WhatsOnStage) “A promising first play” (The Guardian) “Sparks of genius.” (Words of Color) “A gripping clash…Sumbwanyambe’s writing maintains a cracking pace…Plaudits to the Papatango Theatre Company for its role in finding the best and brightest new writing talent in the UK.” (One World) “Hugely impressive” (The Spectator)

The play was published by Bloomsbury (Methuen) on May 5th 2016. It’s adaptation was broadcast on BBC Radio 4 in May 2017 and named a BBC Pick of The Week.

Releases by May Sumbwanyambe 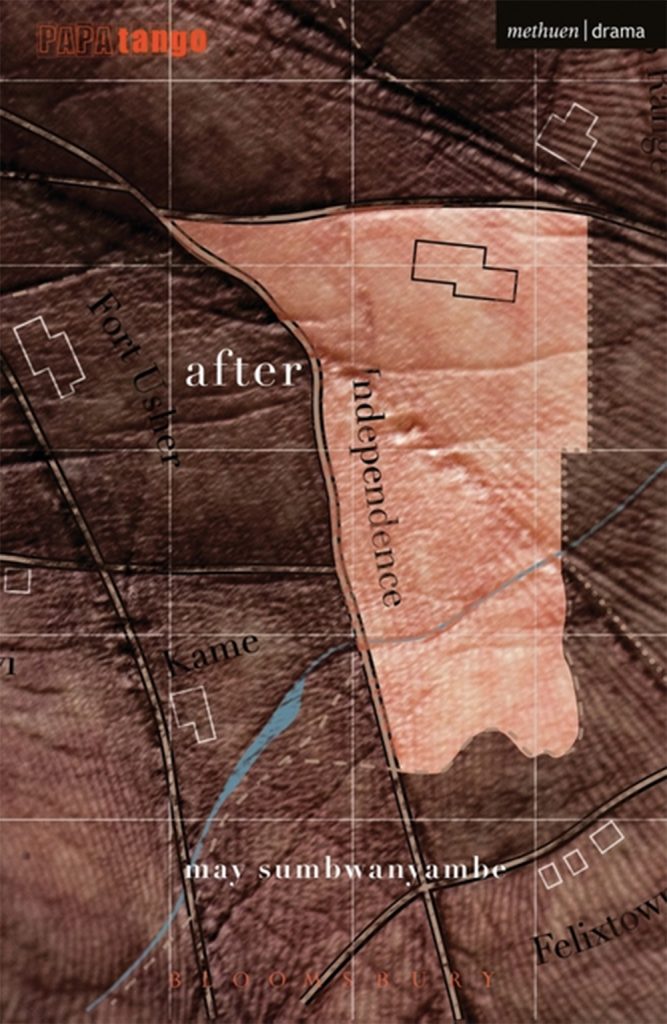 Send a message to May Sumbwanyambe