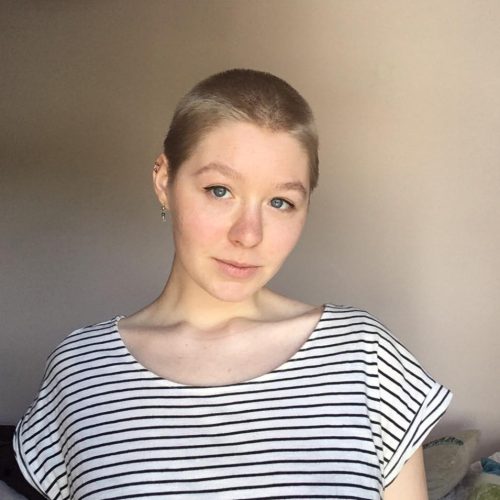 Libby is a writer, director, performer and producer.

Her playwriting has been featured at many scratch nights. Libby was also one of the Manchester Monologue winners in 2018, with her work performed by actress Cherylee Houston at the Royal Exchange Theatre in an event commemorating the first women getting the vote. She founded Big Fridge Theatre, and directed the devised immersive play Barred for Greater Manchester Fringe 2019 (****North West End).

Currently she is the Producer for Plaster Cast Theatre (“the benchmark that all young theatre companies should aim for” Edinburgh49) which toured their queer physical theatre show Sound Cistem to Edinburgh Festival Fringe, VAULT Festival London and HOME Manchester (among others) in 2019/2020.

Libby has reviewed plays both for The Mancunion, and as part of the Greater Manchester Critics Scheme 2019.

Send a message to Libby Williamson