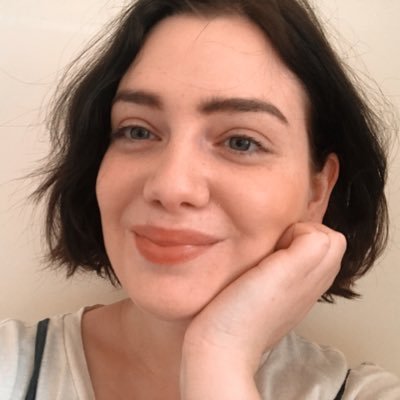 Lauren Vevers is a writer and essayist from Newcastle upon Tyne. Her work has been published in The i, Notion, The Real Story, Hobart Pulp, Popshot Magazine, and others.

Her play, ‘Trashed’, was included on the Pint-Sized Playwriting Longlist for 2018. She was a participant on the Film Hub North and BFI script lab and is working on her first short as a writer/director.

She writes about theatre and feelings for Exeunt and A Younger Theatre.

Lauren is also the founder of Papaya Press, an award-winning zine project which brings together northern artists and writers. She runs creative writing workshops for young people and community groups in the North.

Send a message to Lauren Vevers