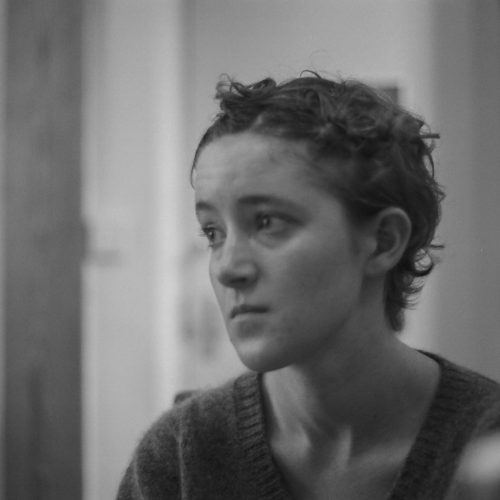 Imogen Cassels is from Sheffield, and is a PhD student at the University of Cambridge; she is a graduate of Squad 6. She is interested in experimental poetry, form, translation, folksong, free association and puns. Her poems have appeared in the Cambridge Literary Review, the White Review, the London Review of Books, Blackbox Manifold, Datableed, Ambit, The London Magazine, No Prizes, and on the London Underground. She has read in Cambridge, Sheffield, Oxford, London and Brighton.
Her essay, 'Mother; beautiful things' was originally published on minorliterature[s] in 2017, and later as a pamphlet in 2018 by Face Press. Her début poetry pamphlet, Arcades, was published with Sad Press in autumn 2018. 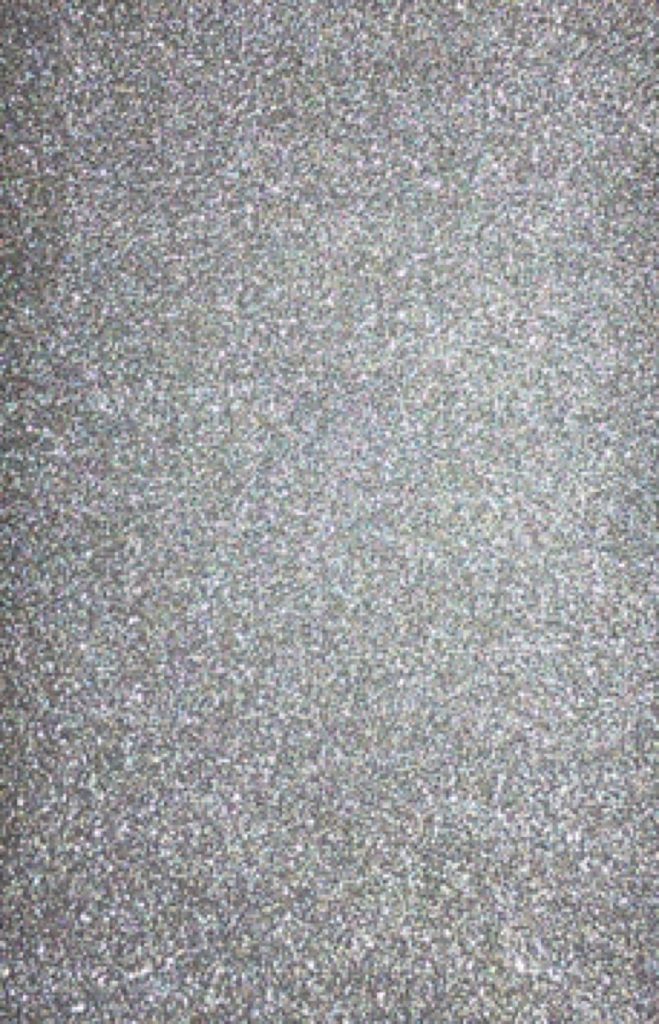 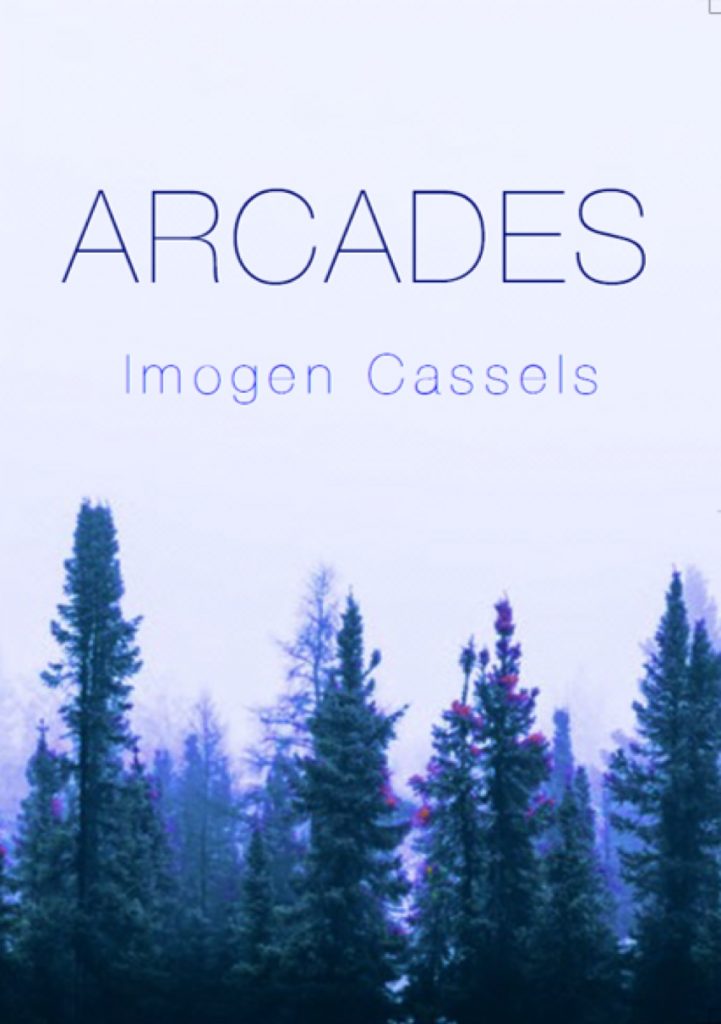