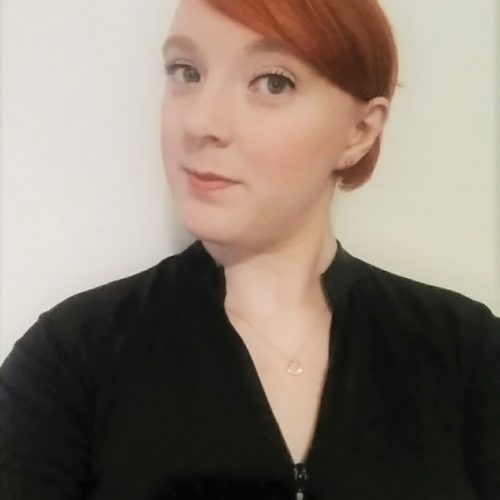 Hannah was writing stories from a very young age, but started studying it during university. Since then she has experimented with prose, poetry, non-fiction, theatre and screen. Now, her passion is video games and finding new and innovative ways to tell interactive stories. She is now studying a master's degree in Games Design and Development at the National Film and Television School, where she is in her final year. Her graduate project is a game called Bee Kind, in which players explore a colourful world of plants and flowers and help their bee find food for its hive. The game is aimed at children, but enjoyable for bee lovers everywhere. During her master's studies she has become interested in games with purpose, and using games as more than just entertainment; whether that's educating players or making them question the world we live in. You can follow Bee Kind on Facebook, Twitter and Instagram by following beekindgame. You can follow Hannah on Twitter and Instagram under the name HRBurdett.

Send a message to Hannah Burdett