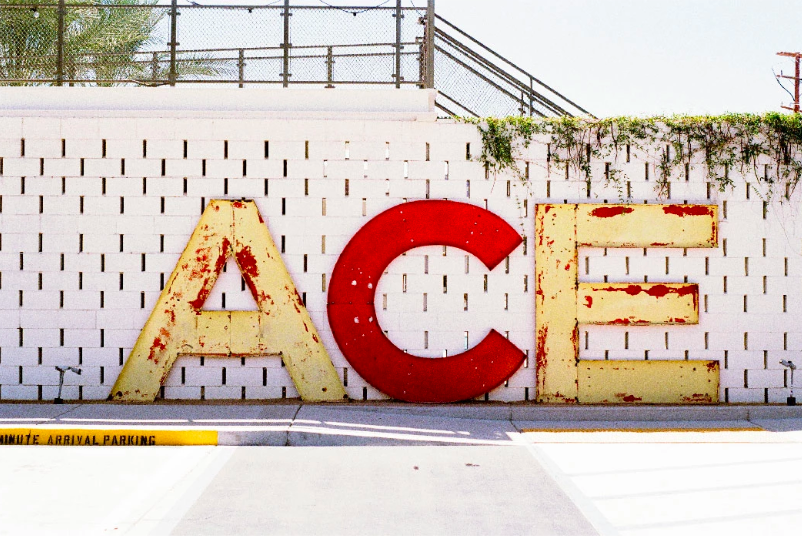 Squad grad Robert Corcoran has been working with SignDance Collective, an international disability arts company. Initially hired to produce their children’s show, The Turtle Trials, which toured across North Wales in the summer, he has more recently been touring with them to film their current project.

Projekt Z – In Between Spaces is an Arts Council funded show, blending music with dance, film, signing and poetry to explore the relationship between people in the modern world. Robert’s company, 73 Degree Films, was hired to create and edit the visual content.

So far, Robert has travelled to Izmir in Turkey to develop the project and Graz in Austria for the premier of the show. Next, the show will be performed in Wrexham and finally High Wycombe. The group are hoping to tour the project further next year.