Listen to May Now 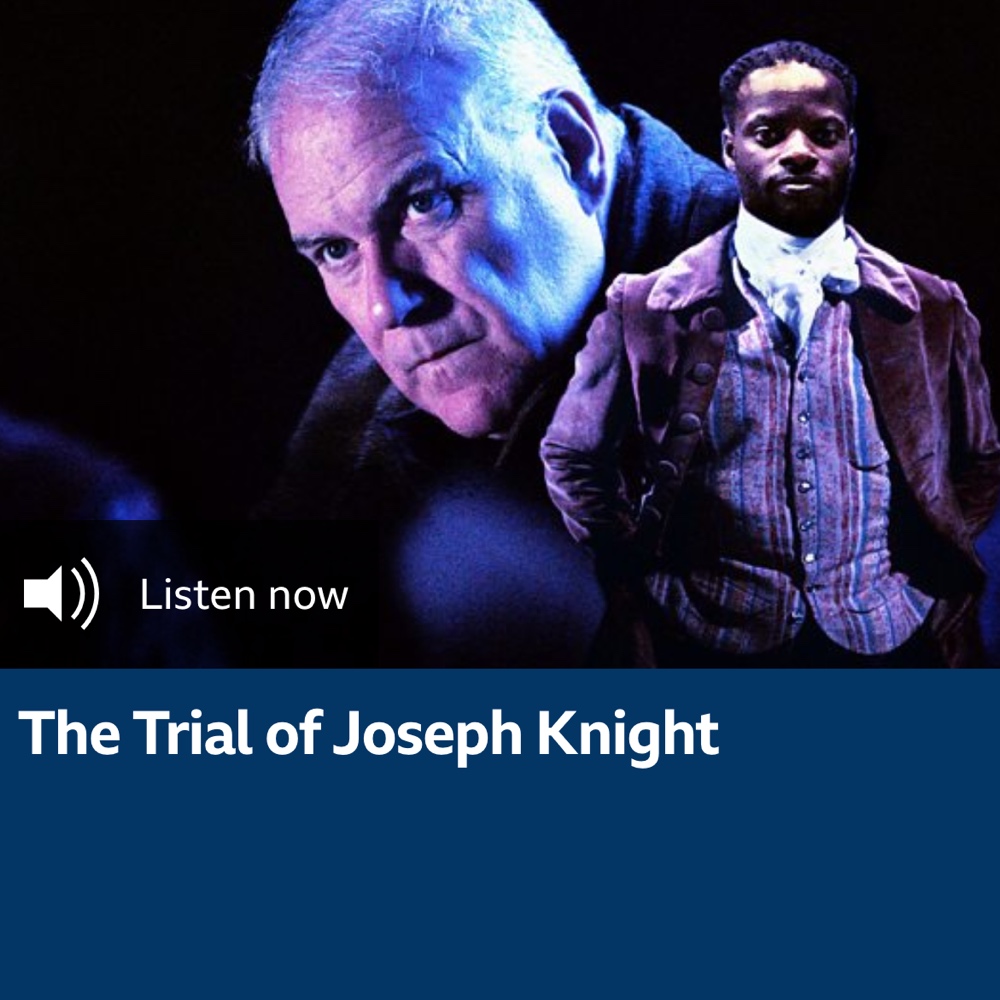 You can listen to Squad grad and ex-board member May Sumbwanyambe’s Radio 4 play The Trail of Joseph Knight on catch up until August 7th.

May’s play is based on real historical events. In the late 18th century much of Scotland’s mercantile wealth is built on slavery. Plantation owner, Sir John Wedderburn, returns to Perthshire from the West Indies, bringing with him an African slave, Joseph Knight. Wedderburn educates Knight and makes him a domestic servant. But when Knight runs away his escape and recapture help to pave the way for the abolition of slavery in Britain.